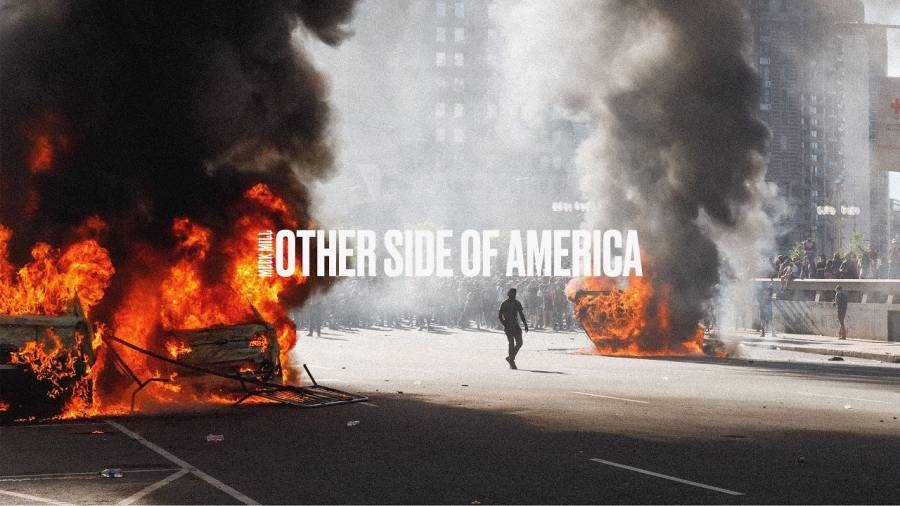 Meek Mill has reacted to the unrest in the country by releasing a new single titled “Otherside Of America.” The Maybach Music Group rapper’s track arrives amid protests following the deaths of George Floyd, Breonna Taylor, Ahmaud Arbery and more.

The Butter Beats and Shroom-produced song opens with a clip of Donald Trump’s infamous “What do you have to lose?” speech to black voters. Meek then shouts, “Reporting live from the other side of America!” before jumping into his opening raps as the beat builds. 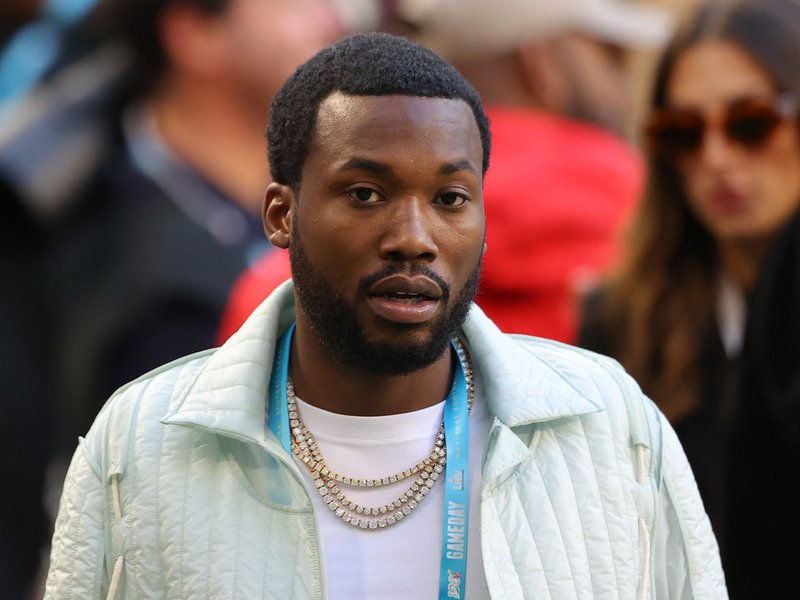 To close out the single, Meek throws in some audio of an interview he did with CNN’s Michael Smerconish.

“I always dreamed to be on CNN to be able to express myself and speak for the voiceless young men of America,” he says. “The first step I would say: I grew up in America in a ruthless neighborhood where we are not protected by police. We grew up in ruthless environments, we grew up around murder, you see murder, you see seven people die a week, I think you would probably carry a gun yourself.”

Listen to Meek’s “Otherside Of America” above.