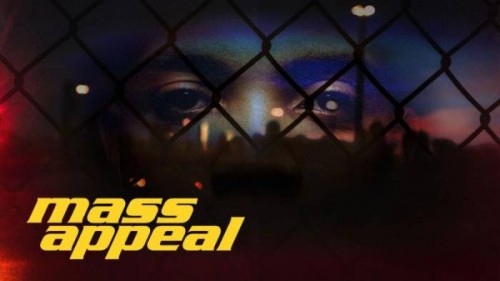 G Herbo’s debut album, “Humble Beast,” landed at No. 21 on the Billboard 200, and No. 05 on Billboard Hip Hop when it was released back in September ’17. Upon its release, the album was met with critical acclaim from heavyweight publications such as Pitchfork, Complex, Billboard, and XXL Magazine. Jumpstarting the new year, G Herbo links with Mass Appeal to premiere a documentary that chronicles the plight and vanquish Chicago’s very own. Watch “G Herbo: City Sorrow” below.