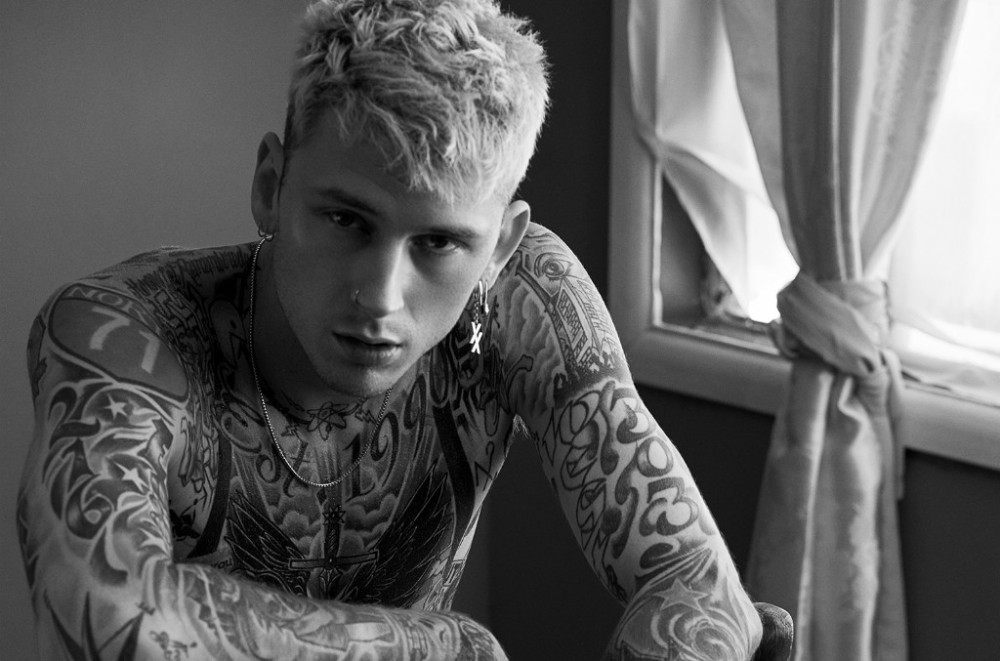 Less than a month after Machine Gun Kelly‘s “Bloody Valentine” made waves (thanks in part to a cheeky cameo by his rumored girlfriend Megan Fox in the music video), the singer teamed up with Travis Barker for an acoustic version of the track.

The stripped-back version also comes with a new video, featuring MGK playing guitar overlooking Los Angeles at sunset. The acoustic version feels more emotional than the playful original, featuring lyrics like “I don’t do fake love, but I’ll take some from you tonight/ I know I’ve got to go but I might just miss the flight/ I can’t stay forever, let’s play pretend/ And treat this night like it’ll happen again/ You’ll be my bloody valentine tonight.”

“Bloody Valentine” serves as the lead single off MGK’s upcoming Travis Barker-produced pop-punk album, Tickets to My Downfall, which is set to be released July 17 via Bad Boy/Interscope Records.