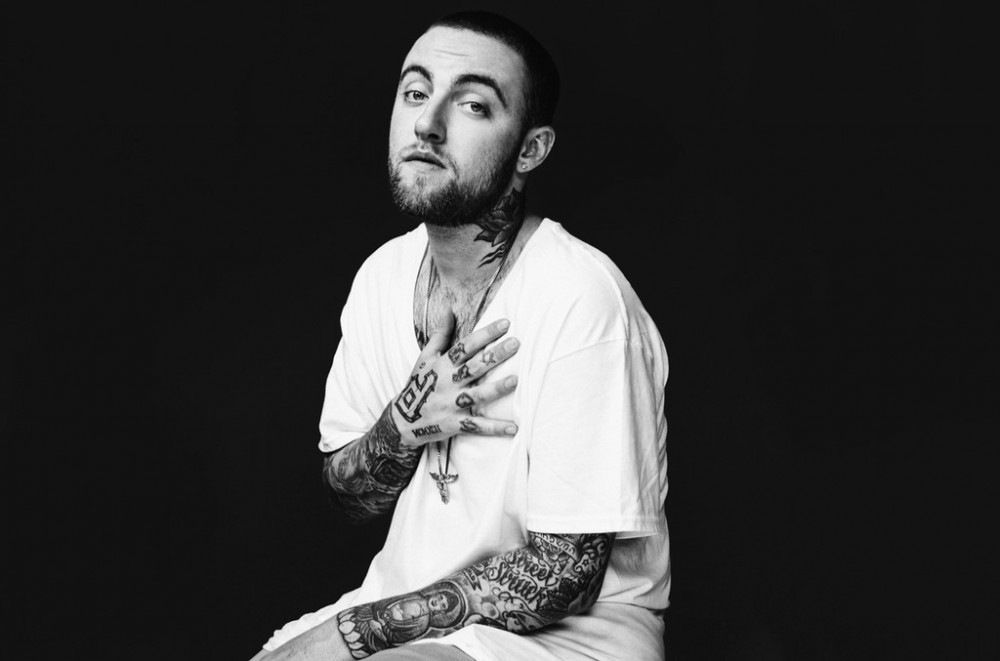 Similar to Circles‘ 12 previously released tracks, “Right” and “Floating” shine a spotlight on Miller’s earnest vocals that float over ethereal synths and other tranquil instrumentation. As previously reported, Circles (Deluxe) will arrive on vinyl April 17.

Circles debuted at No. 3 on the Billboard 200 following its Jan. 17 release date, for the late rapper’s sixth consecutive top five debut on the chart. Producer Jon Brion finished Miller’s album, which was considered to be the sister project of his Grammy-nominated album Swimming, on the artist’s behalf after he died of an overdose Sept. 7, 2018, at age 26.

Listen to Circles (Deluxe) below.