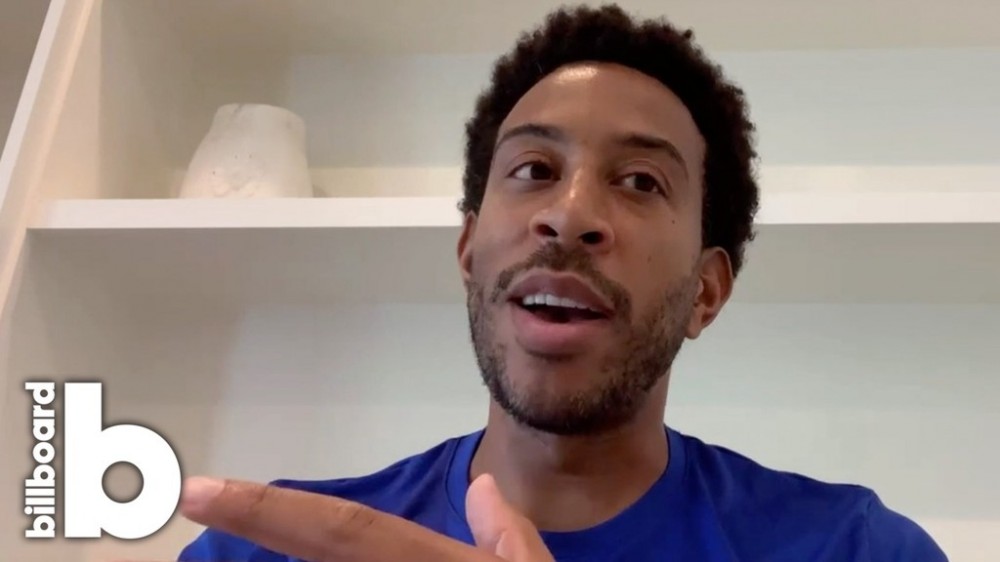 Even while in quarantine, Ludacris made the most out of his May. The legendary MC battled Nelly in a high-profile clash on Verzuz — which Billboard‘s scorecard gave Luda the narrow victory — and released the dynamic “Silence of the Lambs” alongside Lil Wayne.

Hip-hop editor Carl Lamarre caught up with the ATL native to reflect on some of the fondest moments of the rapper’s career and speak on what he’s doing to inspire change in the youth with his Kid Nation platform.

“It’s time for the real leaders to step up,” he says in regards to the nationwide protests following the murders of George Floyd, Ahmaud Arbery, and Breonna Taylor. “If we don’t step up and become leaders, like I said in [“Silence of the Lambs”], you’re either in control or you’re getting f–ked. There’s no abstinence whatsoever. The people that are thinking and trying to invoke change, to try to make a difference, we’re all doing it in different ways.”

As far as what he’s been focused on, Ludacris is looking to “educate, enrich, and inspire the new generation” through Kid Nation, a website he co-founded that delivers “videos of enriching content, morals, and messages” to the next generation in a fun way. He believes educating the youth on acceptance and being tolerant among one another holds the key to changing the world.

“I feel like there’s a lot of people that want to change their mind right now,” he explains. “For some, it’s a little difficult, because they’ve already got their mind made up. My goal is to influence [the new generation] in a positive way and get them on a line of thinking of leadership.”

Check out the rest of our interview with Ludacris above, which also finds him crowning Fast Five as his favorite in the blockbuster series, what made the Verzuz battle with Nelly so special, and much more.