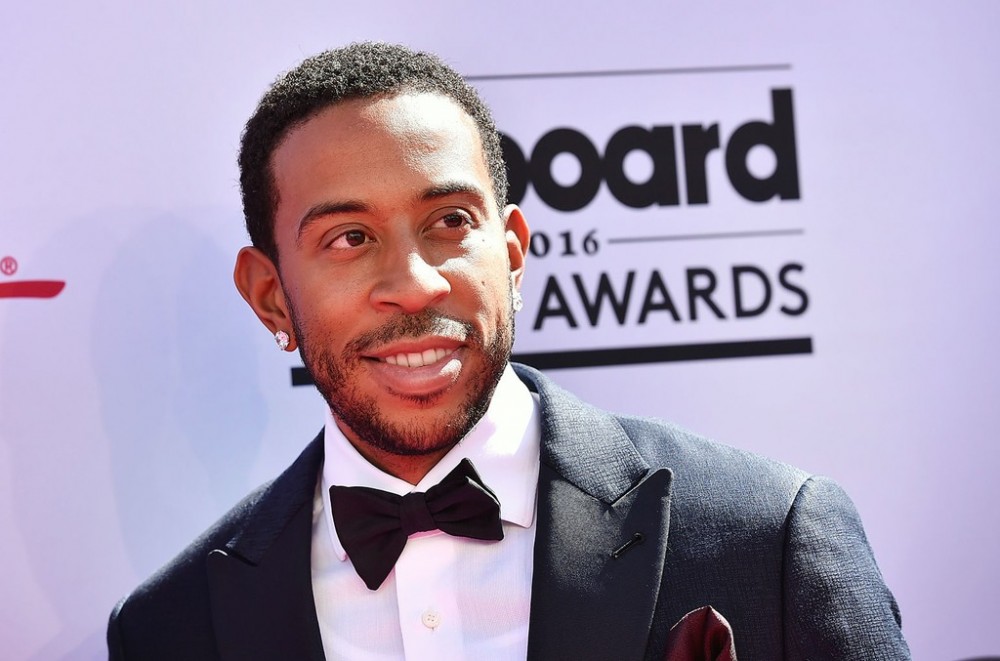 Protesters in New York broke out into a chant on Tuesday night (June 2) in an effort to get the NYPD to to unblock the Manhattan Bridge, where marchers had gathered in the latest night of protests in memory of George Floyd.

And in classic New York fashion, they picked a solidly profane anthem for their civil disobedience while breaking the city’s 8:00 p.m. curfew.

Their track of choice, Ludacris‘ 2001 classic, “Move B–ch,” whose chorus, “move b–ch, get out the way” they sang in unison as cops barricaded both ends of the bridge, trapping some marchers in between. Luda himself caught wind of the novel use of his song and gave it a solid fist of approval.

Watch the clip below and another angle from New York Daily News reporter Catherina Gioino.