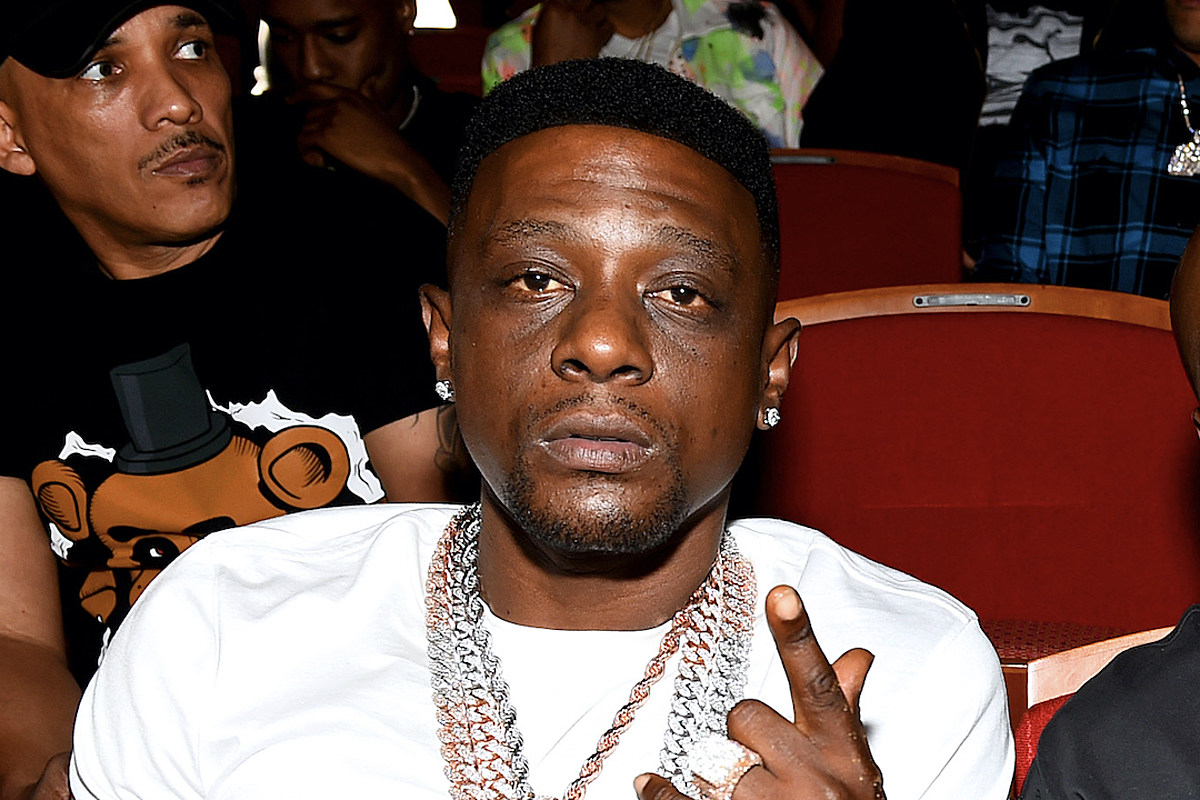 Reports are swirling that Boosie BadAzz was shot in the leg this morning (Nov. 14) in Dallas.

Local Dallas ABC News affiliate WFAA reports the Baton Rouge, La. rapper suffered a gunshot wound to the leg. Details on the situation are scarce, but according to the outlet, Boosie, born Torrence Hatch Jr., was treated for his injury at a local hospital. He reportedly refused to cooperate with the police about the incident, which occurred at a strip mall called Big T's Plaza, according to TMZ.

Strangely, there are other reports that claim Boosie was not shot, with some people and outlets saying the rapper's Sprinter van was struck, but Boosie walked away unscathed.

Boosie has yet to address the alleged incident directly. However, since the situation supposedly occurred, he has posted video of himself on Instagram and on his Instagram Story. In one post on his page, he slowly films his entire body from head to toe. In the second video, he calmly steps out of his Sprinter van after putting on some glasses. One could speculate that he is silently disproving the new reports, while he could be just showing off his drip.

Boosie was in town to attend a candlelight vigil for recently murdered Dallas rapper Mo3, who was shot and killed on Nov. 11. The rapper was reportedly signed to Boosie's label BadAzz Music Syndicate. Boosie also performed at a club and attended a comedy event, according to his Instagram Story.

XXL has reached out to the Dallas Police Department, Boosie BadAzz and the rapper's team for comment.