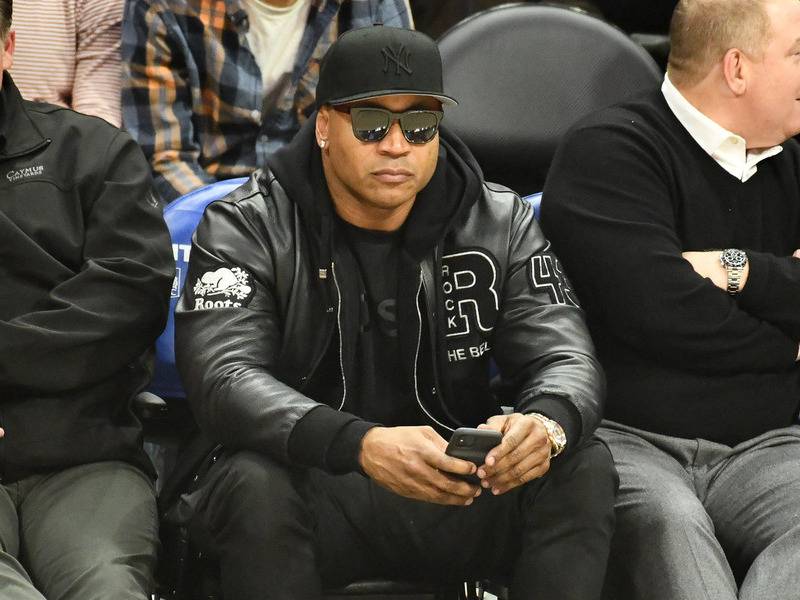 LL Cool J crafted some new rhymes to encapsulate the outrage sparked by the police killing of George Floyd. For almost three minutes, the legendary MC raps about the plight of black life in America and why protests have led to riots in the country.

In his heartfelt verse, the Def Jam rapper evokes the names of many black lives lost at the hands of cops. While Floyd’s death has been the impetus for the latest demonstrations, LL’s raps serve as a reminder of the countless other victims — from Amadou Diallo and Tamir Rice to Sandra Bland and Breonna Taylor.

Listen to LL’s verse and read all of the lyrics below.

For 400 years you had your knees on our necks
A garden of evil with no seeds of respect
In America’s mirror all she sees is regret
Instead of letting blood live they begging for blood let
Revenge is a dish that’s served on platelets
Transfusion, a confusion, abusing our intellect
I can’t be bought with a $1,200 check even though $1,200 can make a meal stretch
My momma wasn’t rich but she earned my respect
She made a little bit a money for a lot of blood, tears and sweat
Jumping up and down on police cars, I’m vexed
After Chauvin killed George Floyd we got next
Molotov cocktails anarchy on the set
The rich took the loot so now we loot shit
Feeling like a caged tiger that’s whipped to do tricks
That’s why I started fires and yelled and threw bricks
They tried to run me over and arrest me and shit
Tazed, pepper spray and engaged with the kid
They ran up in the statehouse with them AK’s quick
But let a nigga try and do that white boy shit
Won’t be no rubber bullets ricocheting of ribs
But the white supremacists go in the cops’ faces and spit
Try to barbecue, Becky call the cops on a kid
Hoping and praying it’ll be some Emmett Till shit
Sandra wasn’t bland, they hated Mike ’cause he’s brown
Trayvon should’ve had an Aston Martin riding around
Amadou Diallo, it’s way to many to follow
Vato, how much of my pride do I gotta swallow?
God only knows how deep this plan goes
I was dealing with this shit when I was a teen in Kangols
Harassed by cops, word to my ancestors’ souls
And watching that man die slow left a hole
He cried for his momma as the murder unfold
If it wasn’t for those phones, Chauvin would be at home
Feeling justified because of George’s skin tone
I’m telling those with melanin, you’re not alone
The new Malcolm, Martin and Marcuses are now grown
America is a graveyard full of black men’s bones
And I ain’t gotta tell ya that Breonna Taylor got played in her own home
Had they lived, sure could’ve rocked bells
Eric could have garnered attention, beyond the t-shirts and obituary mentions
Oscar could’ve been counting grants, Tamir could have went to Rice
They don’t owe them cops nothing but all of them paid the price
So yeah, you right, we should protect our Second Amendment rights
‘Cause in a second, a dirty cop can kick the door in at night
A tooth for a tooth and a life for a life
We refuse to live in hell while you’re living in paradise
Being black in America is like rolling a pair of dice
But the stakes are way higher, you’re gambling with my life