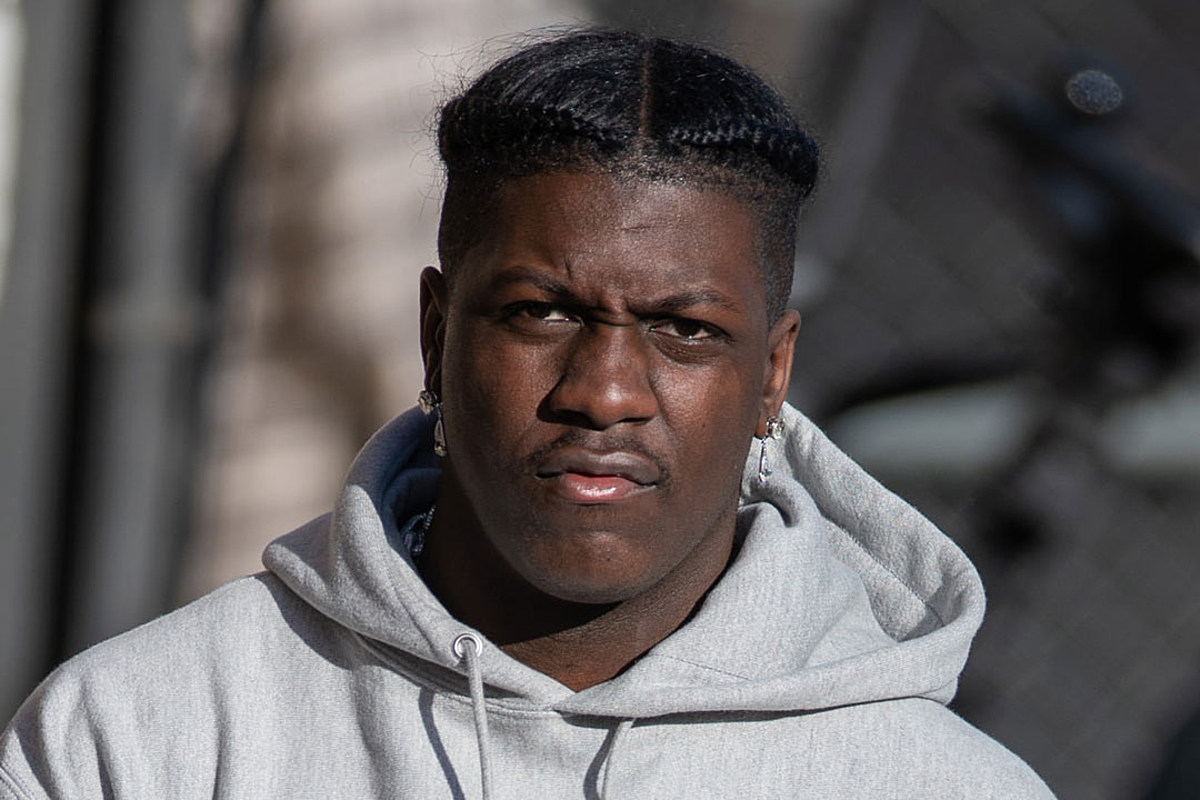 Lil Yachty hopped on Instagram this afternoon to let folks know that he's no longer in police custody after being arrested for excessive speeding on Sept. 21.

"I'm not in jail," he wrote as the caption for a short video clip on Instagram, in which he's seen donning braids with clear and colorful beads while stacks of $20 bills rest on his lap. He also places the wads of cash on his shoulder and against the side of his face before letting out a scream. An unreleased Yachty track appears to be playing in the background as well.

Lil Yachty has been arrested in Atlanta.

On Monday (Sept. 28), a rep from the City of Atlanta Department of Corrections confirmed to XXL that Yachty was arrested on Sept. 21 for speeding, generally and reckless driving. He was booked at the Atlanta City Detention Center and released on a signature bond on that same day.

According to a report from Atlanta's WSB-TV earlier today, the Georgia native was taken into police custody last week after driving more than 150 mph in his white Ferrari down Interstate 75 in downtown ATL. Yachty, born Miles McCollum, was spotted by a Georgia State Patrol officer, who then followed him down University Avenue on I-75. After the officer pulled over and later arrested the Quality Control Records artist, his car was reportedly given to a friend of his.

Yachty might have a need for speed because back in June, he had some not-so-great luck with a red Ferrari that he owns after putting the pedal to the metal. The rapper totaled the vehicle on Georgia State Route 400 after hydroplaning due to him speeding in the rain. After losing control and crashing into the barrier on the side of the highway, Lil Yachty walked away from the incident with minor cuts to his arm.

He was reportedly issued a citation for driving too fast for conditions, failure to maintain lane and driving in the HOV lane. He was also issued a warning for not having his driver's license on him while operating the luxury sports car.

Despite Lil Boat's current legal issues, he was able to make the best of the coronavirus pandemic and reunited with some of his fans last month. Yachty performed a socially distanced show at The Lakeshore Drive-In at the Adler Planetarium in Chicago on Aug. 14. The former 2016 XXL Freshman performed in front of masked supporters in cars that were spaced apart.

XXL has reached out to the City of Atlanta Department of Corrections as well as a rep for Lil Yachty for a comment.