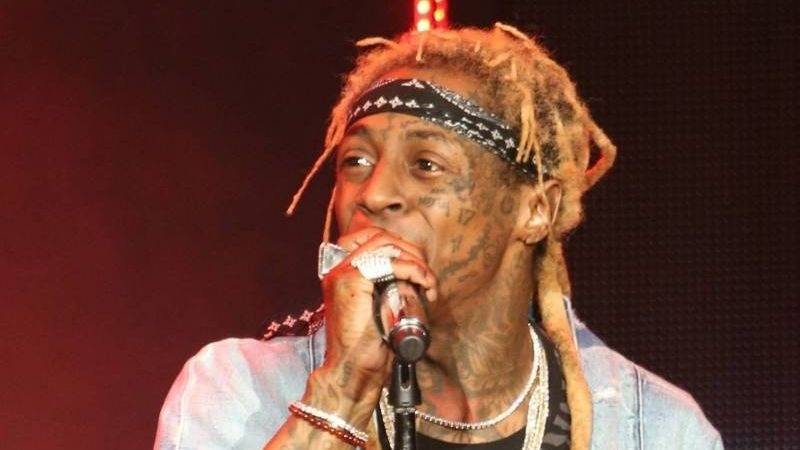 For the first time ever, Lil Wayne’s eleventh studio effort Free Weezy Album (FWA) will be available on all digital streaming platform in celebration of its fifth anniversary.

Originally released on July 4, 2015, the 16-track album boasted features from Jeezy, Wiz Khalifa, Junior Reid and Cory Gunz, among others. It was initially intended to hold fans over until Tha Carter V arrived, which was caught up in the ongoing turmoil between Weezy and Cash Money CEO Bryan “Birdman” Williams.

GroovyTracks contributor Ural Garrett gave the album a positive review at the time, writing, “Free Weezy Album features both that lovely stream-of-consciousness lyricism and oddly refreshing conceptual themes that made him so worthwhile. Wayne sounds like he finally gets it.”

Yesterday’s iconic episode of #YoungMoneyRadio on @applemusic featured a rare interview with my big bro @DrDre, a deeply reflective conversation with @kevinhart4real, and very special guest Dr. Anthony Fauci. We had deep discussions about what the fukk is goin on in our world and also in America right now. Link in bio for a deeper listen. Hope y’all staying safe out there! #GeorgeFloyd 🙏🏾

In June 2015, Wayne announced the Free Weezy Album would be available exclusively through the JAY-Z-owned digital streaming platform TIDAL — but evidently that all ends on Thursday (July 2), according to HipHop-n-More. Some of the tracks from the OG version such as “I Feel Good,” “Thinking About You,” “He’s Dead” and “Without You” with Bibi Bourelly, however, have been curiously omitted.

Check out the re-release tracklist below.