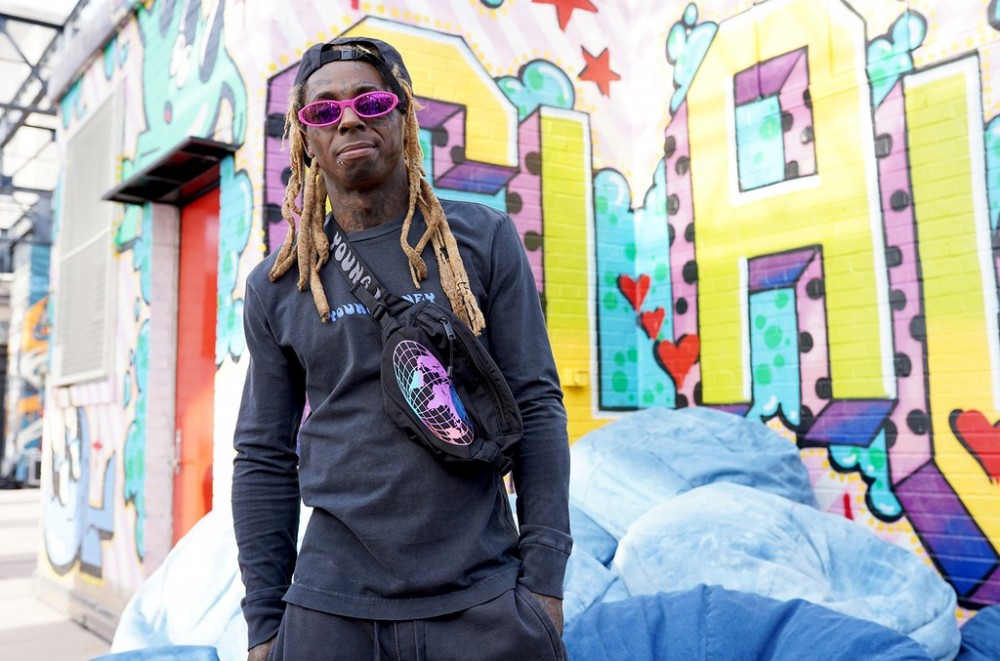 Lil Wayne spoke about several different encounters he’s had with law enforcement on the latest episode of Apple Music‘s Young Money Radio, explaining his feelings about the police in light of George Floyd’s death and the nationwide protests that have followed.

He said, “There was a bunch of black cops jumped over me when they saw me at that door, laying on the floor with that hole in my chest. He refused to. Those black cops jumped over me, and ran through the crib, and said, ‘We found the gun, we found this, we found that.’ He said, ‘I found this baby on this floor. I need to get to a hospital.’ He didn’t wait for an ambulance. He took his car. He made somebody drive it, and he made sure that I lived.”

Fans might recall Lil Wayne speaking about his experience with former officer “Uncle Bob” [Robert Hoobler] in the past, particularly in his speech at the 2018 BET Hip-Hop Awards, when he continued the story: “He brought me to the hospital himself. He refused to wait, he kicked in the doors. He said, ‘You get whatever you gotta do and you make sure this child make it’ … Not only did he refuse to sit, not only [didn’t] he give me to the doctors and leave, he refused to leave, he stayed and made sure that I made it.”

But Lil Wayne’s experience with the police hasn’t been singular.

“I’m from New Orleans, 17th and High Grove. We have a thing called Jump Out Boys, uptown New Orleans. That’s the police,” he explained on Young Money Radio. “They pull up on you, they already got their door cracked, they already got the door. That’s why we call them Jump Out Boys, because you might think that’s just a police car driving up the block — nah, they about to stop, boom. It look like, you ever seen a clown car — when a clown pull up in a small car and 30 of them get out the car, like 30 clowns. That’s how it be, like one small police car pull up, but they got both doors cracked on both sides. Bop, soon as they stop, bop, they jump out. So many of them jump out, and they ain’t coming running up to you to ask you what’s your name and how you doing and how’s your day. No, they not coming around after you for that. They don’t have the door cracked for nothing. They’re not driving into a war or nothing, they’re just driving into the neighborhood. Why their doors need to be cracked, I’m not sure. That’s what we grew up going through, things like that.”

Lil Wayne then shared a more recent experience with racism, and how the cops handled the situation.

“A couple days ago I’m on my plane, private plane, mind you, thank God,” the rapper said. “I spent so much for that, and I work hard for what I’m able to spend on that. Now I had a pilot, [and] I pay my pilots, obviously — it’s a private plane. So I had a situation on my plane. Pilot so happens to be Caucasian. I go up there to talk to him. He tells me, ‘Get out of the aisle and go back to your seat.’ He must have thought he was flying United Airlines or something, he must have forgot that that was my plane. He must have forgot. I think what happened is he did forget, he forgot what was going on. You know what happened, though? He had police waiting for me when we landed, waiting for my ass. Thank God the police, they didn’t forget what was going on, and they let me go ahead home.”