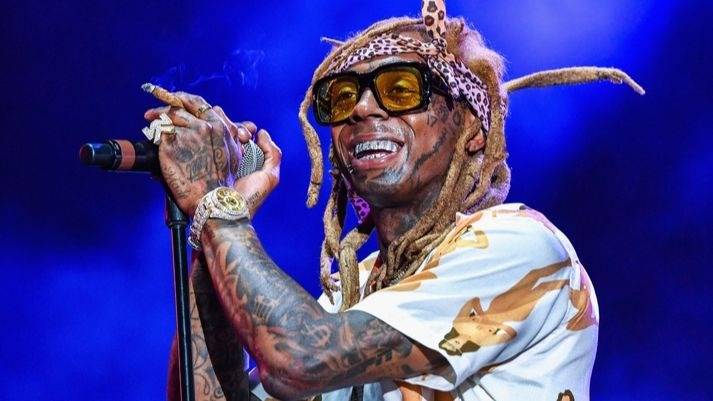 While there were certainly rumors flying around suggesting Lil Wayne was romantically involved with plus-size model Denise Bidot, nothing was ever really confirmed — until now. On Sunday (June 14), Bidot shared a series of photos to her Instagram Stories cozying up to the platinum-selling rapper.

She wrote at the top, “Somehow in the middle of the madness, something special happened. Us.” Her sentiment was followed by a black heart emoji.

#LilWayne is making things IG official with his new boo 👀

The big Instagram reveal comes less than two months after Wayne called off his engagement to La’Tecia Thomas.

Rumors started to swirl after several of his eagle-eyed fans noticed Bidot was the only person Wayne was following on the ‘Gram. He also confirmed he was in a new relationship while speaking to Nicki Minaj last week. 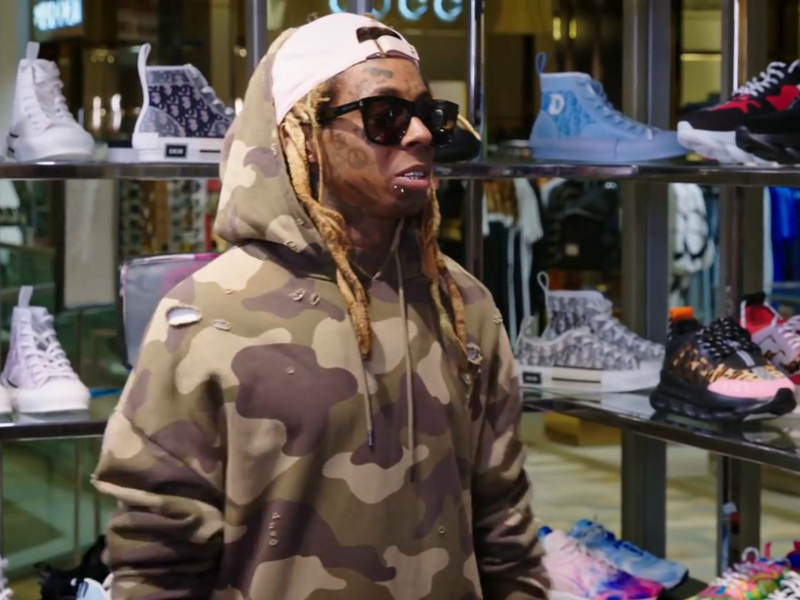 Lil Wayne Has A Favorite Rapper In 2020

“Remember when you was telling me that I be having an attitude all the time because I needed good dick? … You was right though!” Nicki said to which Wayne replied, “I just hope my girl heard that, that’s all.”

I’ve loved and wanted to shoot with @galore and the masterminds behind it @princeandjacob for years!! Their vision is unlike anything I’ve ever seen before, and they have been coming out with 🔥for years! So excited to share that it finally happened 🙌🏽 ••• Hope you enjoy and dont forget to check out the rest of the images and my letter of quarantine to the world on galoremag.com 🖤

The NOLA rap legend was pictured with Bidot and five other models in Miami last summer while promoting his American Eagle Young Money collection, although it’s not determined when they officially started dating.

Wayne was previously married Antonia “Toya” Carter from 2004 to 2006. He also dated Arizona native Dhea Sodano for years and was once rumored to be engaged to her as well.