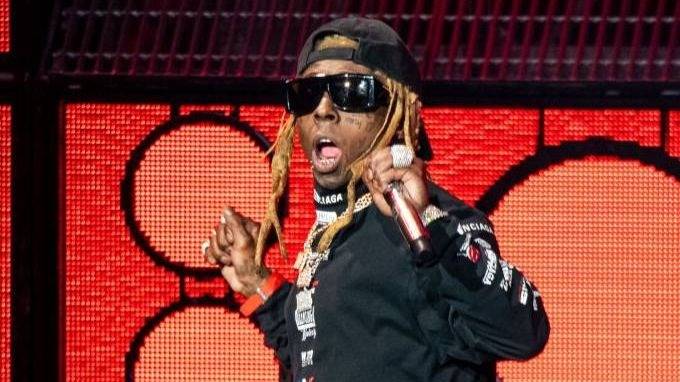 Lil Wayne’s romance with plus-size model Denise Bidot was made public earlier this month — and now, Weezy is making it Instagram official. On Monday (June 22), the Young Money boss shared a photo of Bidot blowing him a kiss in a swimming pool with the word “HIS” written across the top.

He wrote in the caption, “All.” The photo was taken from Bidot’s account who originally included it in one of her Instagram Stories.

Bidot and Wayne presumably started dating shortly after he ended his alleged engagement to plus-size model La’Tecia Thomas. Only hours after news of Wayne’s new relationship hit the internet, Thomas posted an Instagram photo of herself promoting her makeup line, seemingly unfazed.