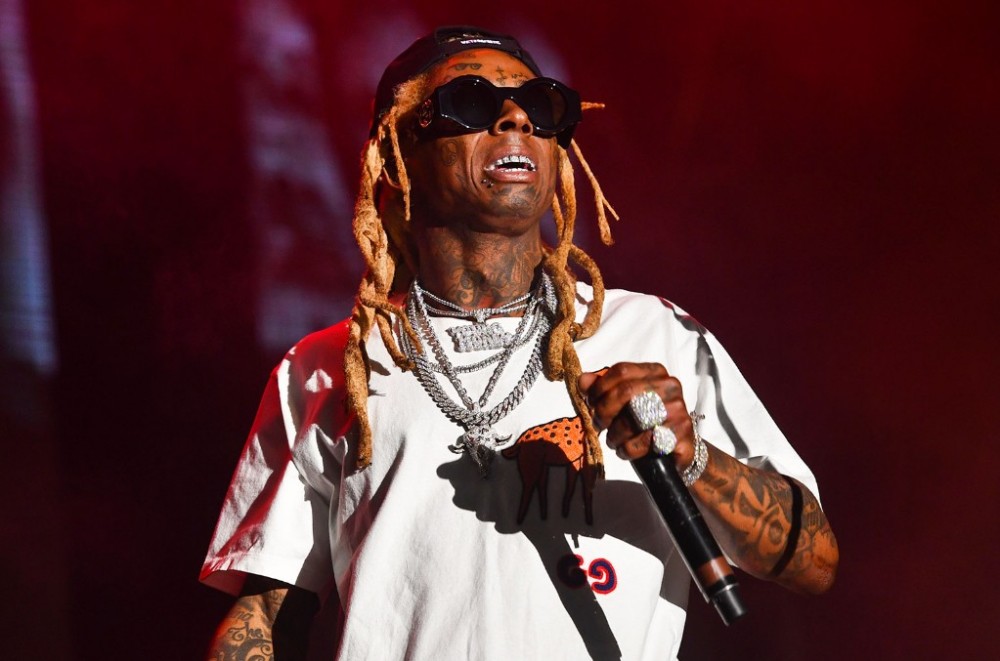 Lil Wayne is celebrating the fifth anniversary of his Free Weezy Album (FWA) by sharing a revamped version of the project on all music streaming platforms. The set was previously only available on TIDAL.

The re-release of FWA, which dropped Friday (July 3) Young Money Records/Republic Records, includes 13 of the original tracks, along with the bonus song “We Livin’ Like That.” The new version, however, is missing original tracks “I Feel Good,” “Thinking About You,” “He’s Dead” and “Without You.”

To further mark the fifth anniversary of FWA, Lil Wayne also dropped a music video for the opening track “Glory.” The Eif Rivera-directed clip finds Wayne delivering his powerful lyrics atop a large mountain while surrounded by wolves. Watch it below.

Weezy will likely touch on his new FWA release during the upcoming 10th episode of his Young Money Radio show, which airs Friday at 4 p.m. PT/7 p.m. ET on Apple Music. Past episodes have featured interviews with Dr. Dre, Eminem, Nicki Minaj, Drake and others.