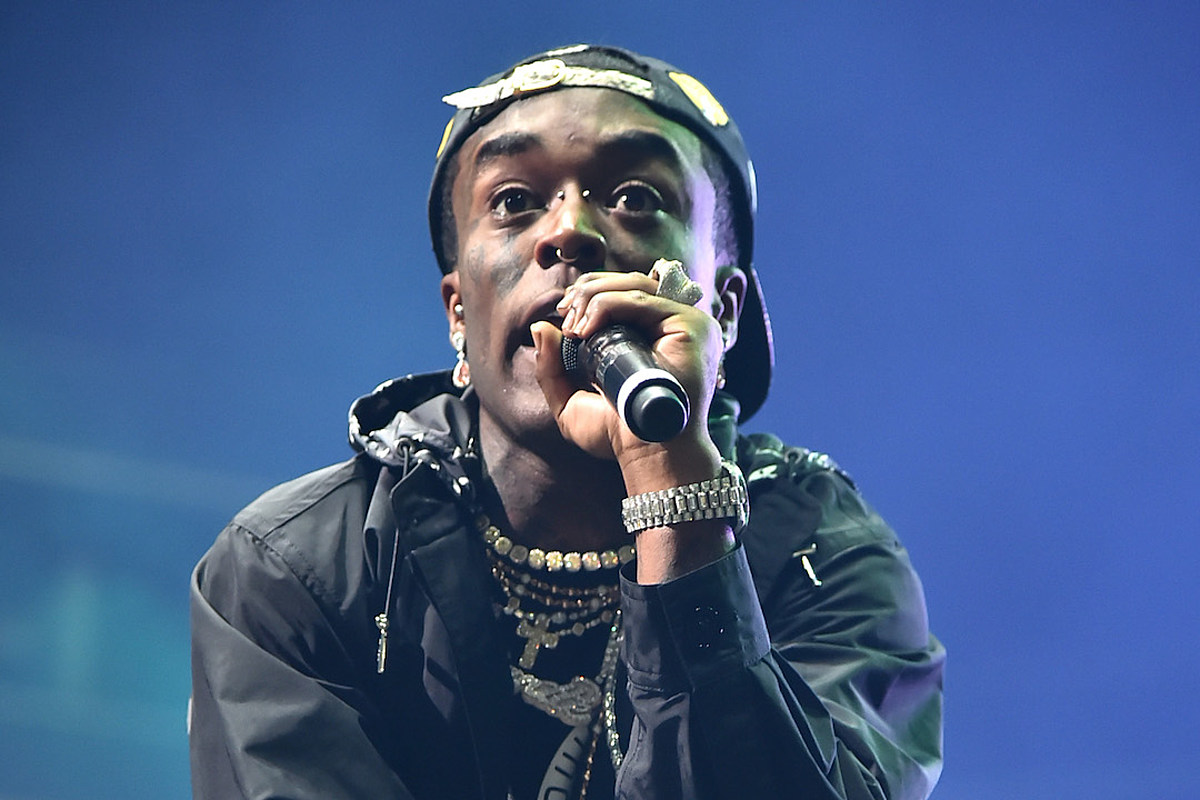 On Friday (Nov. 13), just hours before the release of his joint mixtape with Future, Pluto x Baby Pluto, the Philadelphia rhymer shocked fans with a tweet signifying he will be hanging up his mic in the near future. "I'm doing two more albums then I'm out," he tweeted, along with peace sign, Earth and UFO emojis. A short time later, he deleted the post.

It's strange that Uzi would be talking retirement now when he seems to be at the height of his powers. Eternal Atake had one of the biggest debuts of 2020 when it was released in March, moving an impressive 288,000 equivalent album units and immediately shooting to No. 1 on the Billboard 200 chart.

Uzi may already have one of his final two albums ready to go. A few months after the release of his Eternal Atake LP, he revealed he had a new album coming soon. It would appear Uzi was talking about a solo studio album and not the joint mixtape he just dropped with Future. On Saturday (Nov. 14), Uzi revealed he and Future will be dropping another joint release. "Crazy thing is me and @1future about 2 drop again," Uzi tweeted. He added, "The first one was strictly for the Skreeeetz…… The second one is for the BIGGEST SPEAKERS YOU OWN I’m telling you. Mark my words @1future."

Uzi has threatened to retire before. Back in January of 2019, he said he was quitting music altogether, but that was when he was going through issues with his label. Maybe now the former 2016 XXL Freshman wants to go out on top.