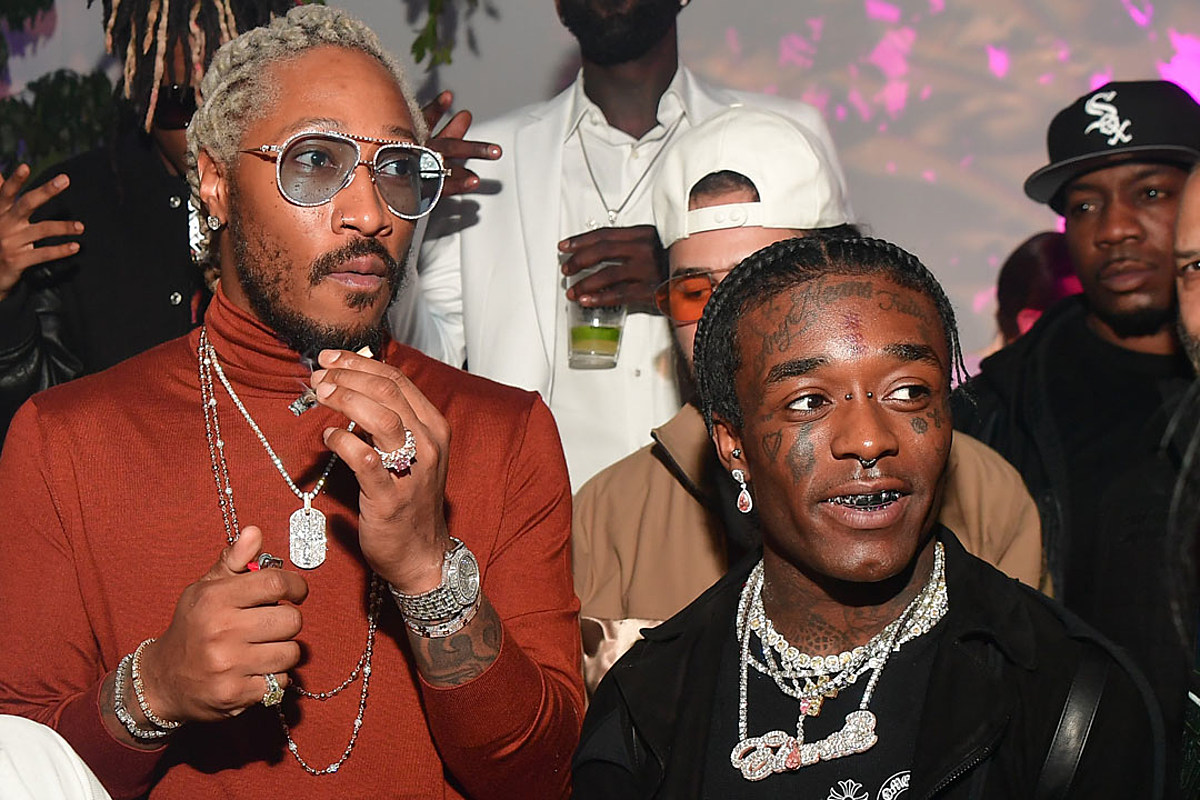 Future and Lil Uzi Vert just released their highly anticipated new joint mixtape, Pluto x Baby Pluto, but it looks like there is more where that came from.

According to Uzi, the duo have another offering in the stash that they will be releasing sometime in the near future. Uzi let the cat out of the bag on Twitter on Saturday (Nov. 14). "Crazy thing is me and @1future about 2 drop again," the Eternal Atake rapper tweeted.

Giving more details on the forthcoming release, he added, "The first one was strictly for the Skreeeetz…… The second one is for the BIGGEST SPEAKERS YOU OWN I’m telling you. Mark my words @1future."

LUV didn't provide any more information on the upcoming release.

Hendrix and Uzi's new Pluto x Baby Pluto project features 16 songs and is sans any guest appearances. It was first teased back in July, with the announcement being followed up by the release of the singles "Over Your Head" and "Patek," neither of which appeared on the final version of the mixtape. With both rappers' work ethic in the studio, it's no surprise that they came up with enough material to put together a whole new project.

Future is no stranger to putting out joint projects, having put out over half a dozen over his career including collabs with Drake (What a Time to Be Alive), Juice Wrld (Wrld on Drugs), Young Thug (Super Slimy), Gucci Mane (Free Bricks) and more. This is Uzi's second collab project following 1017 vs The World with Gucci Mane in 2016.