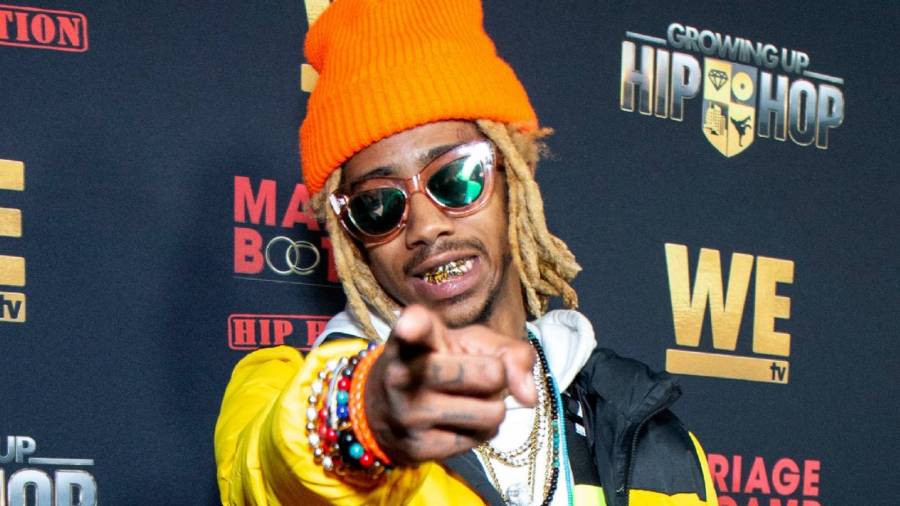 Lil Twist recently participated in an interview with the Mina SayWhat podcast where his friendship with Justin Bieber was brought up. The Young Money rapper recalled taking drug charges for the former Mickey Mouse Club star in an effort to protect his squeaky clean image at the time.

Twist was arrested in 2013 while driving Bieber’s car back to the singer’s Calabasas home and slapped with a DUI. He was released from jail after roughly eight hours in custody.

“I still love Justin to this day,” he says around the 45-second mark. “But his team had their knee metaphorically on my neck for years just so they could keep [Justin] clean. I took that heat … if they would have put weed charges on Justin in his early career, it would have been bad on him.

“So I got a call one day saying, ‘Twist, do you really love this kid?’ I said yes. They said, ‘Cool, if you love him then we gonna take the heat for him because you can come off a little weed charge. You’re associated with Lil Wayne. You’re a rapper.’”

Twist also explained since joining the cast of Growing Up Hip Hop, fans are starting to realize he’s likable, saying, “I’m not who white America tried to paint me out to be for oh so many years.”

When asked if he thought his friendship with Bieber hurt his career, he said, “Definitely.”

“It was a gift and a curse,” he continued. “That’s what they also know. They know that I benefited from it as far as now I’m a household name on different continents but for good and wrong reasons. And they made the wrong reasons way heavier than the good reasons. What the world don’t know is, the writer that Justin Bieber’s working with now, Pooh Bear, I brought him. I found Pooh Bear and I brought him over there.

“If I was smart I would have put my 5 percent finder’s fee in the contract, but I just wanted my friend to sound better. I wanted to him to sound black, and now he has an R&B writer that … he don’t work with nobody but Pooh Bear to this day, but they won’t say that.”

In terms of their current status, Twist said they talk occasionally.

“Me and Justin, he still calls me now,” he noted. “It’s like he’s gotta hide to reach out to me. He hits me in DMs … I didn’t do nothing wrong. Yeah we smoked weed, we both did. Yeah we did such and such, we both did.”

More recently, Twist criticized some of his Growing Up Hip Hop castmates after many of them started dropping out of the show.

“Ima keep it 100 I find it kind of fake that NOW AFTER 5 SEASONS these people talking bout how they being portrayed,” Twist wrote on Twitter last month. “I ain’t even been on a full 2 seasons these producers don’t know me like they know y’all.. y’all been in business with these folk way longer than I have….Tryna make it seem to the masses that this shit is all scripted and written up to LOOK like the way it’s actually being shown.”