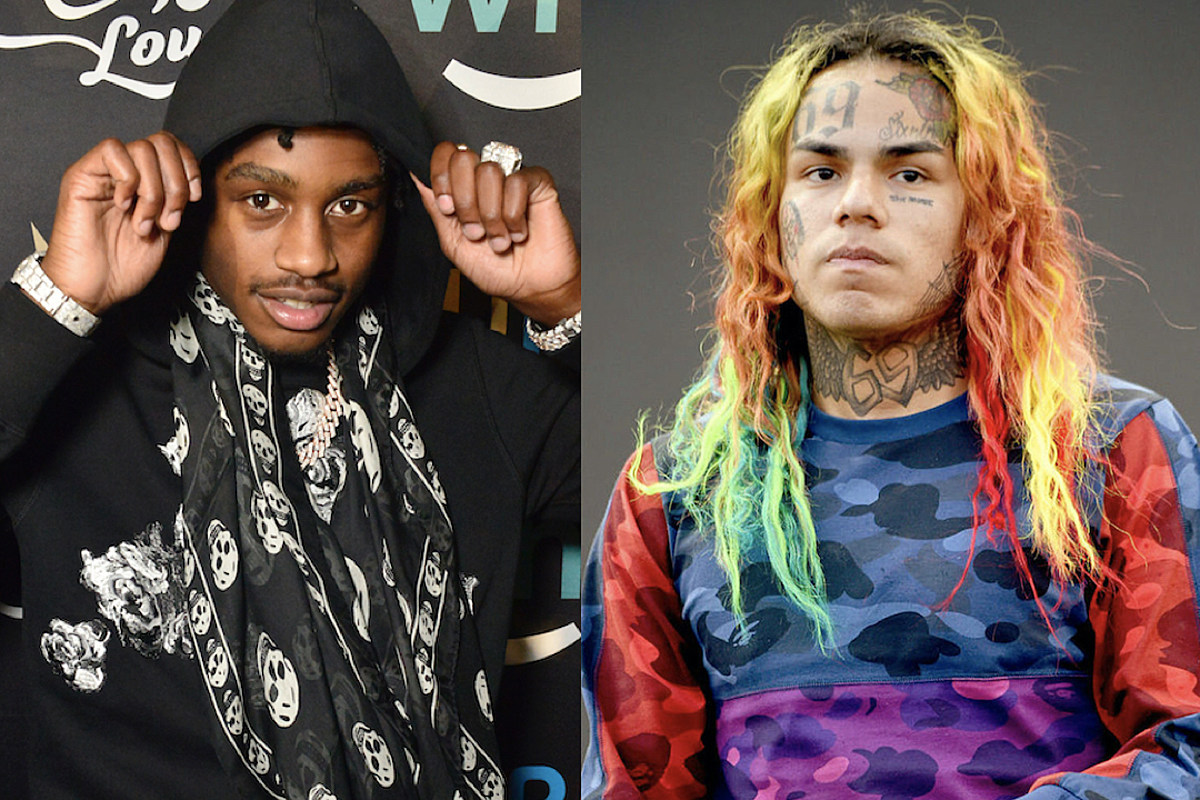 Hours after Lil Durk alleged that 6ix9ine’s camp tried to bribe him to continue trolling with the rapper on social media, fellow rhymer Lil Tjay hopped on his Instagram Story to cosign the Chicago rapper’s claim.

The New York rapper is referring to Durk’s recent claim on his IG Live that 6ix9ine’s camp allegedly tried to pay him to continue trolling with Tekashi. Both rappers, along with Lil Reese, have been battling on social media for some time now.

Durk added that he will will never let money betray his loyalty to the streets. "Dead. I hope y'all on here lookin' and listenin'," he said while looking at the camera. "That shit dead, man. I ain't never gon' turn my back on the fuckin' streets, ever. I'm the fucking voice, know what I'm sayin'? That money shit ain't gonna change a muthafucka. So I ain't never gon' respond to this nigga ever fuckin' again."

"Say what you want, do what you want. You can't fucking troll me nigga, I'm the streets," the "Laugh Now Cry Later" rhymer finished.