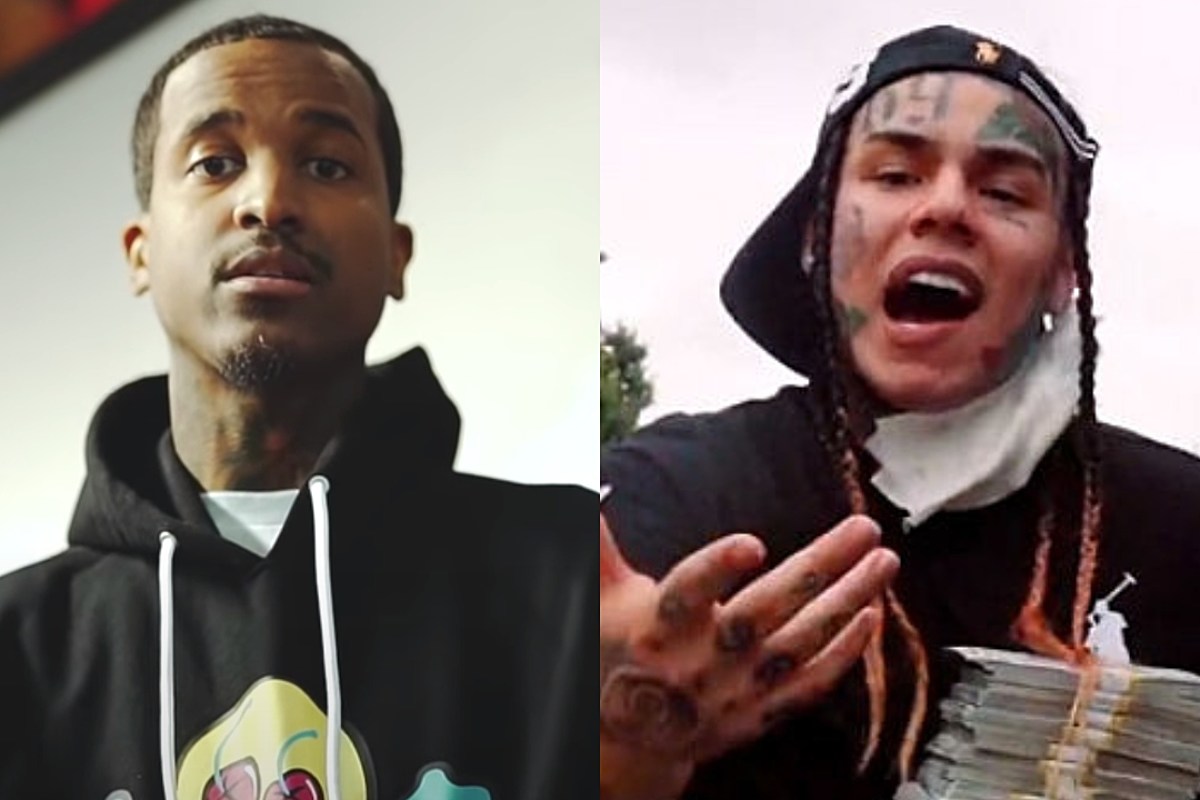 After calling out 6ix9ine and his girlfriend following Tekashi coming at him on social media, Lil Reese claims he is set to return fire on the "Gooba" rapper with a new diss track next week.

On Tuesday (Sept. 1), during a conversation with fans on Twitter, who were inquiring about the next release from the Chicago native, Lil Reese explained that it will be a diss aimed directly at the Brooklyn-bred artist.

The conversation about the diss track started when a fan posted a tweet wishing for new music from Reese, who responded to the comment promising he will be delivering new music on Sept. 11. "i wish lil reese drop some new shit," the fan wrote. "9/11."

The announcement of his upcoming effort led to a fan questioning if 6ix9ine will be featured on the tracklist. The 27-year-old rapper swiftly shut down the ask, writing in a retweet, "Nah, but the first track that come in a 69 diss."

If the release goes as planned, the Supa Savage rhymer will be dropping his new track one week after 6ix9ine plans to offer his first studio album on Sept. 4 since being released from home confinement after serving the remainder of his prison sentence on house arrest due to the coronavirus pandemic.

Lil Reese's issue with 6ix9ine started after Reese left a comment on Tekashi's Instagram post while the Brooklynite was promoting his next album, TattleTales, which is slated to release later this week.

"I heard you just tried to sneak on block bro lol don't lose yo life playing on internet 69," Reese said.

The "Trollz" rapper later replied, "I just seen a video of u shitten on yourself." After mentioning the viral clip, 6ix9ine posted the video to his Instagram page of Reese getting jumped in 2018. He then made a parody video of his own of the incident.