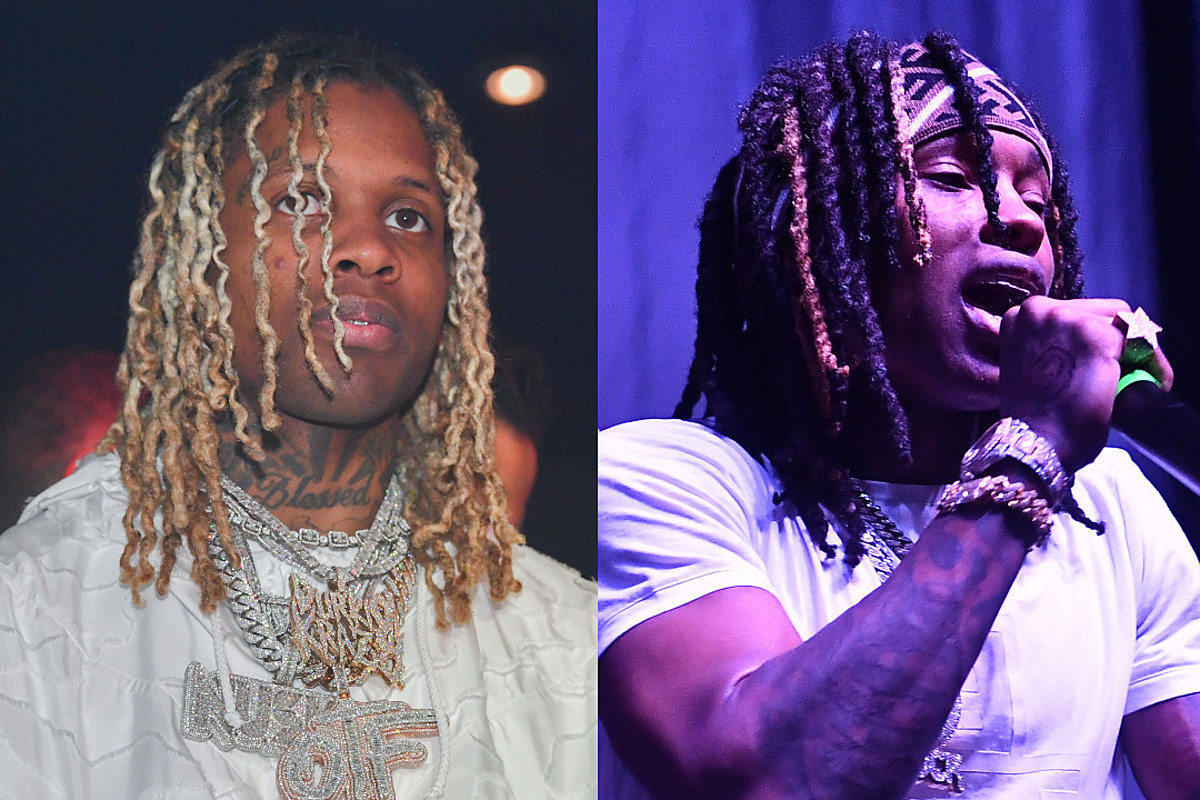 Lil Durk is taking a break from Instagram following the murder of his friend and artist King Von.

Durk has previously been an active member of the IG community. However, on Saturday (Nov. 7), Durkio's Instagram account went from filled with pictures and videos to wiped clean, only displaying the message "Sorry this page isn't available."

The disappearing act on Instagram comes a day after Durk's close affiliate King Von was killed in Atlanta. According to authorities, the Chicago rapper and his crew got into an altercation outside of the Monaco Hookah Lounge with another group of men. A fight turned into a gun battle that lead to six people being shot and three people being killed. Two off-duty police officers and one on-duty police officer reportedly engaged the shooters but were uninjured.

Sadly, it appears Durk learned about his friend's death during a session on Instagram Live. Durk was on Live on the night of Von's murder when people began to frantically comment about Von being shot. Durk stopped what he was doing and quickly ended his Live.

The Atlanta Police Department and Georgia Bureau of Investigation have made quick work of the case. On Saturday, the APD announced they arrested a suspect. Timothy Leeks, 22, who is currently in Grady Hospital recovering from a gunshot wound, has been arrested and charged with felony murder. “Mr. Leeks is in police custody at Grady Hospital where he is undergoing treatment for a gunshot wound,” Atlanta police spokeswoman Marla Jean Rooker tells XXL. “The homicide of Bennett is closed with this arrest.”

Von was signed to Durk's Only The Family record label and released three projects under the imprint including Welcome to O'Block, which dropped on Oct. 30.