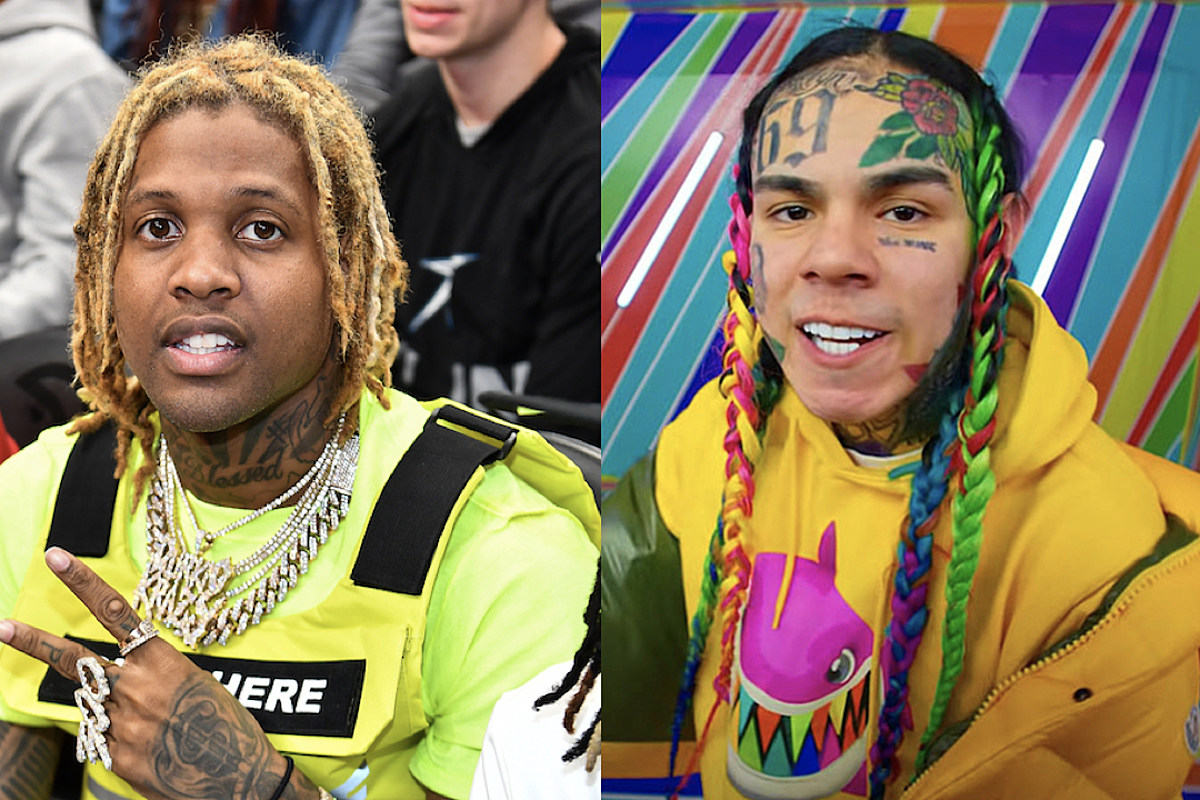 Lil Durk and 6ix9ine have been battling on social media for some time now. Recently, Tekashi visited the spot where Lil Durk's cousin Nuski was killed in 2014. Although King Von offered his opinion on that, Durk didn’t respond, until now.

On Saturday (Aug. 29), Durk jumped on Instagram Live to address 6ix9ine and their constant back-and-forth over social media. The Chicago rapper told his followers that you can’t compete with a rat on the streets and urged fans not to interact with 6ix9ine. He then dropped a major bomb: Tekashi’s reps allegedly tried to bribe him to continue trolling with the rapper.

Durk went on to say that he will never let money betray his loyalty to the streets. "Dead. I hope y'all on here lookin' and listenin'," he said while looking at the camera. "That shit dead, man. I ain't never gon' turn my back on the fuckin' streets, ever. I'm the fucking voice, know what I'm sayin'? That money shit ain't gonna change a muthafucka. So I ain't never gon' respond to this nigga ever fuckin' again."

"Say what you want, do what you want. You can't fucking troll me nigga, I'm the streets," the rapper concluded.

Durk then played Drake's song "Laugh Now Cry Later," which he is appears on. The song is currently No. 2 on the Billboard Hot 100 chart.

Durk's comments come as he's set to drop his new album The Voice on Friday (Sept. 4), which is the same day 6ix9ine is releasing his new LP, TattleTales.

During his IG live, Durk told his followers that you can only beat a troll with success.

See 22 Things Rappers Are Crazier Than