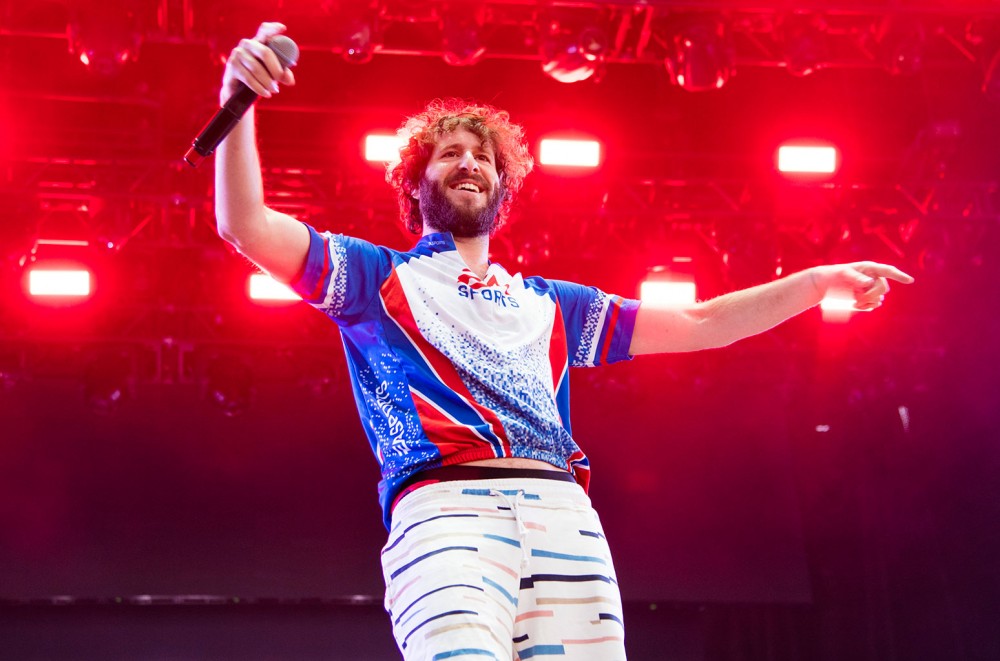 He steals beats and his name isn’t ironic.

Lil Dicky is ridiculous. That's kind of MC David Burd's m.o. as a rapper, and it's also his fictionalized character's groove in the first trailer for Dave, an FXX series loosley based on the "Freaky Friday" rapper's life that is slate dto deburt on March 4. In the two-minute clip we meet aspiring hip-hop star Dicky, who immediately gets into a jam with his disapproving folks when it's revealed that he jacked the beat that made him famous.

Though he's certain that he's a "once in a generation artist," Dicky comes off more like a classic sitcom character, admitting to a doctor during a check-up that his name is based on real events and going to the bank to withdraw all his bar mitzvah money to make his rap dreams come true. He's got no swag, can't drop a freestyle for his girlfriend on command and just found out that his signature Lil Dicky hand gesture is definitely a gang sign.

He's still well-connected, though, just like in his A-list "Earth" video. Among the cameos in the teaser are glimpses of Justin Bieber, Marshmello and YG. The show is executive produced by Kevin Hart and Scooter Braun.

Watch the trailer below.