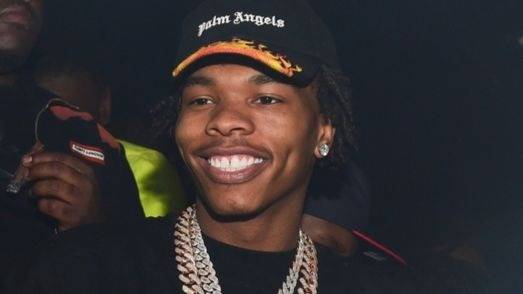 After a 13-week hiatus, Lil Baby’s My Turn album has returned to No. 1 on the Billboard 200. The Atlanta native’s sophomore effort originally landed in the coveted position in March, selling roughly 197,000 total album equivalent units in its debut week.

His triumphant return to No. 1 marks the largest gap since the soundtrack for A Star Is Born boomeranged to the top spot after 17 weeks in March 2019. My Turn got a little help this week after none of the new albums cracked the Top 40. That includes projects from Boosie Badazz, Chloe x Halle and Iann Dior.

On the flip side, My Turn‘s approximately 65,000 units sold is the lowest number for a No. 1 album in a single week since last June’s When We All Fall Asleep, Where Do We Go? by 18-year-old pop singer Billie Eilish. 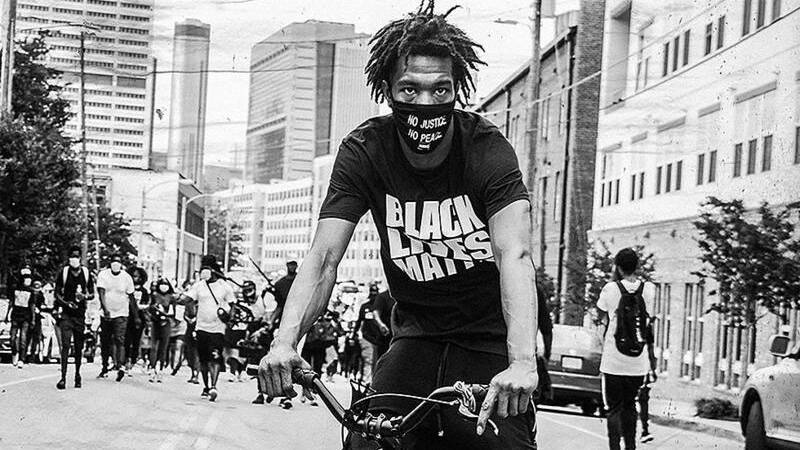 Lil Baby Captured An Entire Revolution With Just One Song

Lil Baby has skyrocketed to notoriety in recent years. His inaugural album Harder Than Ever arrived in 2018 and has since been certified by the Recording Industry Associate of America (RIAA). Last week, he dropped a new video for “The Bigger Picture,” a powerful BLM anthem addressing the current civil unrest in the United States.

All proceeds from the song will divided between The National Association of Black Journalists Breonna Taylor’s Attorney, The Bail Project and Black Lives Matter.