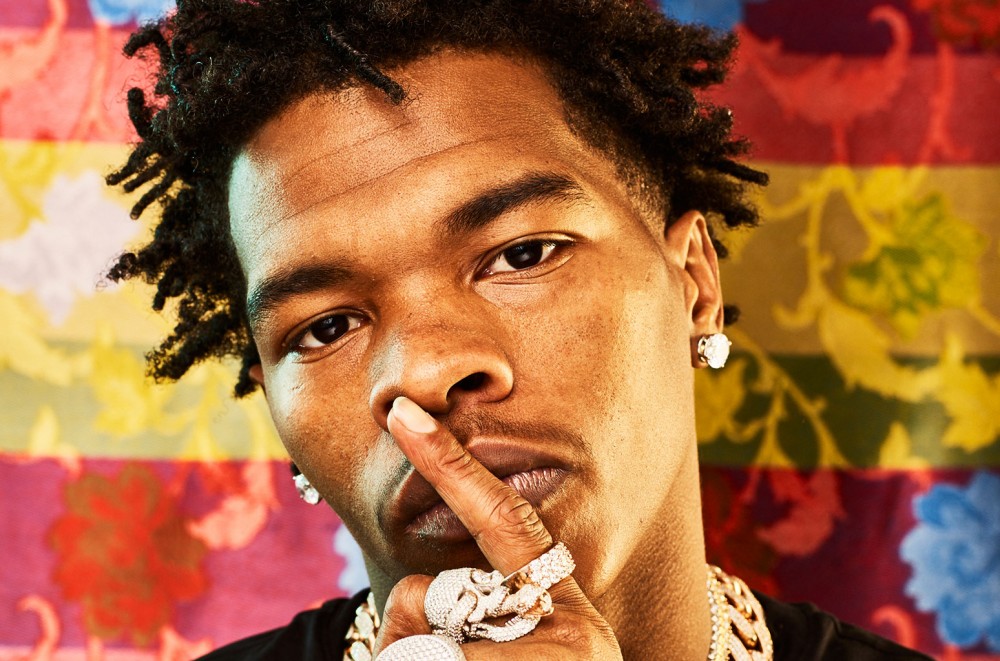 Even through all of the success Lil Baby has had in the early portion of his career, he's still got a chip on his shoulder and feels like there are doubters out there to prove wrong. Baby states his case once again with the Twysted Genius-produced "Sum 2 Prove," which released on Friday (Jan. 10) as the third single off his forthcoming album.

"Livin' like we in a race/ I might come in first and second but I won't ever be last/ Lately I been in my bag/ Bro told me don't take my foot off the gas/ They give you a inch, gonna take you a mile/ I'ma shoot by myself, like a technical foul/ City to city, got girls goin' wild," he confidently raps.

Fans should expect the anticipated My Turn to arrive during the first half of 2020. The project will reportedly feature appearances from ATL staples Young Thug, Gunna, and the emerging Lil Keed. "Sum 2 Prove" follows "Woah," which climbed to No. 27 on the Hot 100 this week, and the Future-assisted "Out the Mud" as album singles.

Listen to "Sum 2 Prove" below.