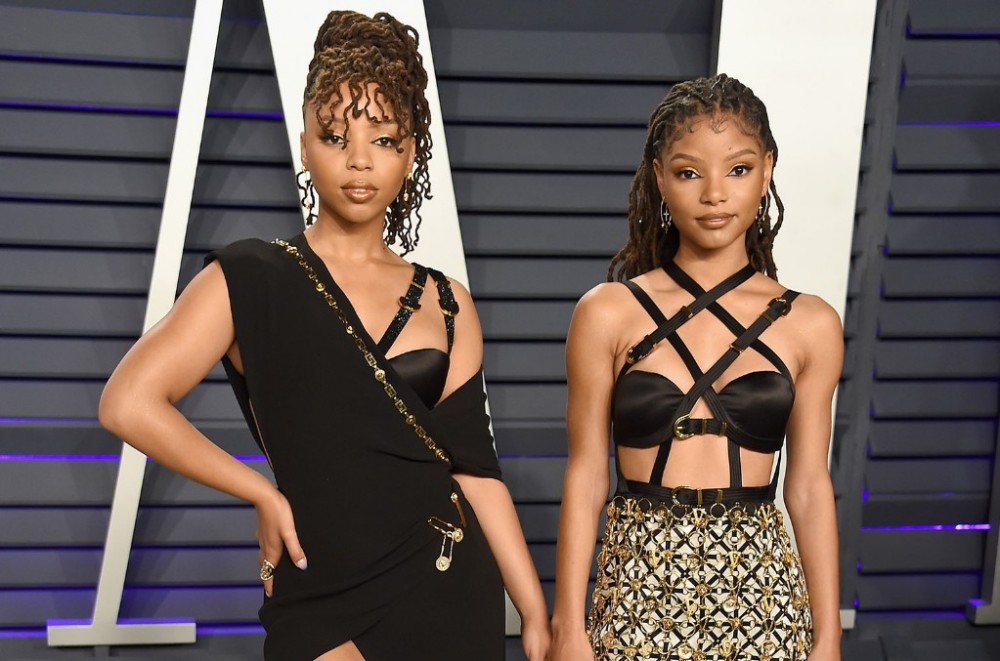 We’re nearly halfway through June and the end of another week brings another round of new music from the likes of Lil Baby, Chloe x Halle, 6ix9ine and Nicki Minaj and more.

As always, Billboard wants to know which of this week’s plethora of offerings you have on repeat heading into the weekend. Is Lil Baby’s powerful new single “The Bigger Picture” helping you channel your emotions about the nationwide protests against police brutality? Or maybe DaBaby‘s Black Lives Matter remix of his Roddy Ricch-assisted No. 1 hit, “Rockstar” is inspiring you.

Are you celebrating Chloe x Halle’s stellar transformation from teen prodigies to grown artists by keeping their harmony-laden new album on replay? Perhaps you’re partial to Maren Morris‘ pair of new tracks to mark the one-year anniversary of Girl. Or maybe you can’t take your gaze off the eye-popping and hilarious animated video for J Balvin‘s blue-hued single “Azul.”

Whichever new release is your favorite this week, sound off and vote in Billboard‘s poll below!