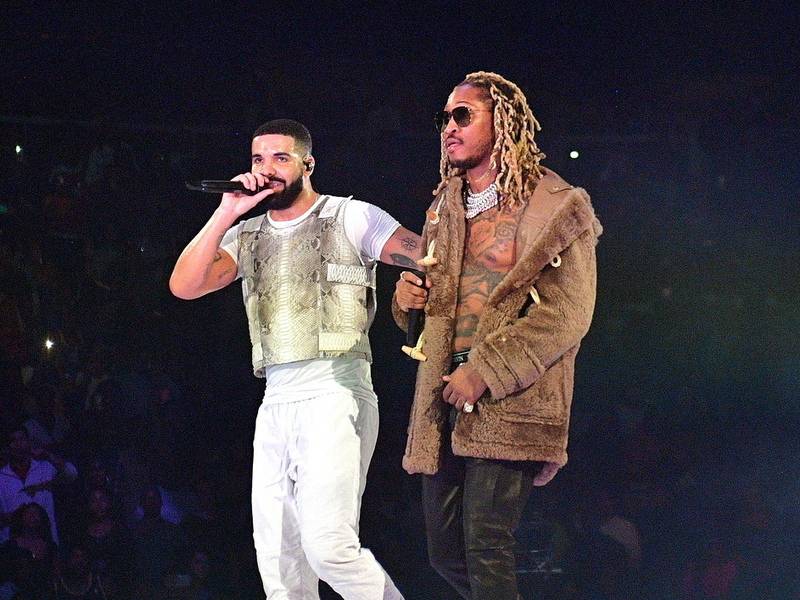 Drake and Future’s single “Life Is Good” has spent 10 weeks in the Top 5 of the Billboard Hot 100, but one of the double-platinum selling song’s producers hasn’t even spoken to the superstar rappers.

In an interview with GroovyTracks, Germany’s Ambezza detailed how he ended up producing the highest-charting song of Future’s career. Due to the track’s inorganic construction, the up-and-coming producer isn’t sure his superstar counterparts even know of his existence.

“Not yet,” he told DX when asked about building a relationship with either star. “I mean, we’re talking about the top guys, so it’s really, really, really difficult to get in with them. Of course, I’m hoping to in the future. You never know what the future holds, but until then it’s just important to build your credit and your brand.”

He noted, “It just goes to show that one placement with those guys doesn’t really mean that you’re locked in with them forever. I don’t know if they know my name or whatnot. But all that stuff for me is just work until they do.”

According to Ambezza, he only learned “Life Is Good” was being released four days before it dropped. As he explained, his involvement in the song came about completely through his collaborator OZ.

“I wasn’t even connected through Future,” he noted. “The connection happened through my co-producer, OZ. He’s closely connected to the Drake camp, and I think basically the song happened in two stages where it was two separate songs that just got put together. It’s two different beats. [The] Future part was produced by this producer named D. Hill, really awesome guy. And the Drake part was produced by myself and OZ.”

In late 2019, Ambezza sent OZ a melody that would become the Drake portion of the hit single. A few months later, he had his biggest placement to date.

“I like to make melodies and send them out to other producers to just collab and to broaden the network and to broaden the possibility; in the end, to land something or you never know what might happen,” Ambezza told DX. “I just love to collaborate, I’m big on that. So I sent [OZ] the melody, I think back in November last year, and he hit me back like, ‘Yo put this one aside,’ so I don’t send it out anymore.” 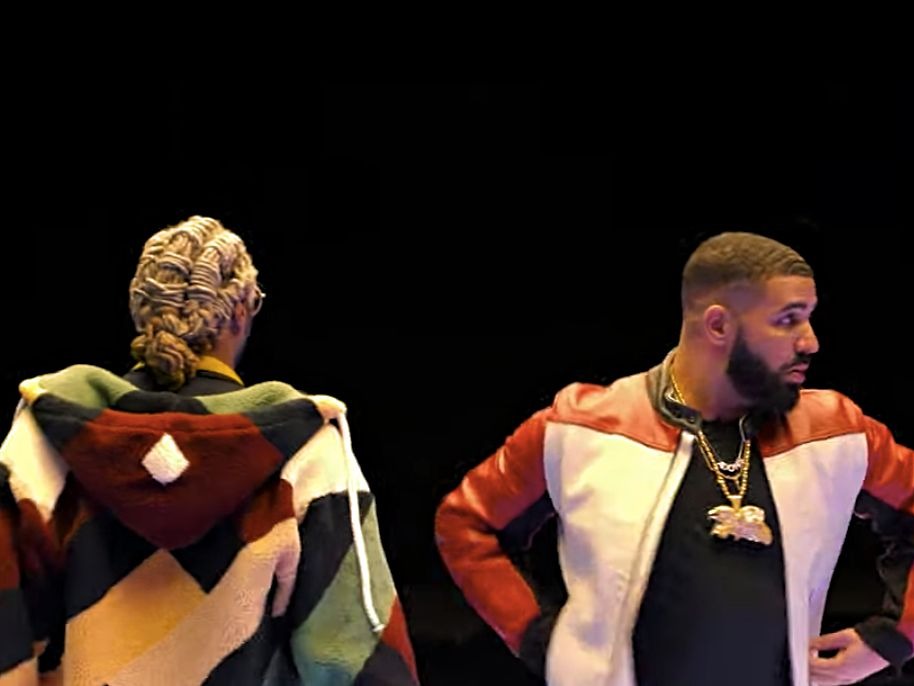 He concluded, “And yeah, that’s how it happened. So actually, it wasn’t a direct connection to Future or Drake, it was just through the co-producer in that case.”

Revisit Future’s Drake-assisted “Life Is Good” above and look out for DX’s full interview with Ambezza in the near future.