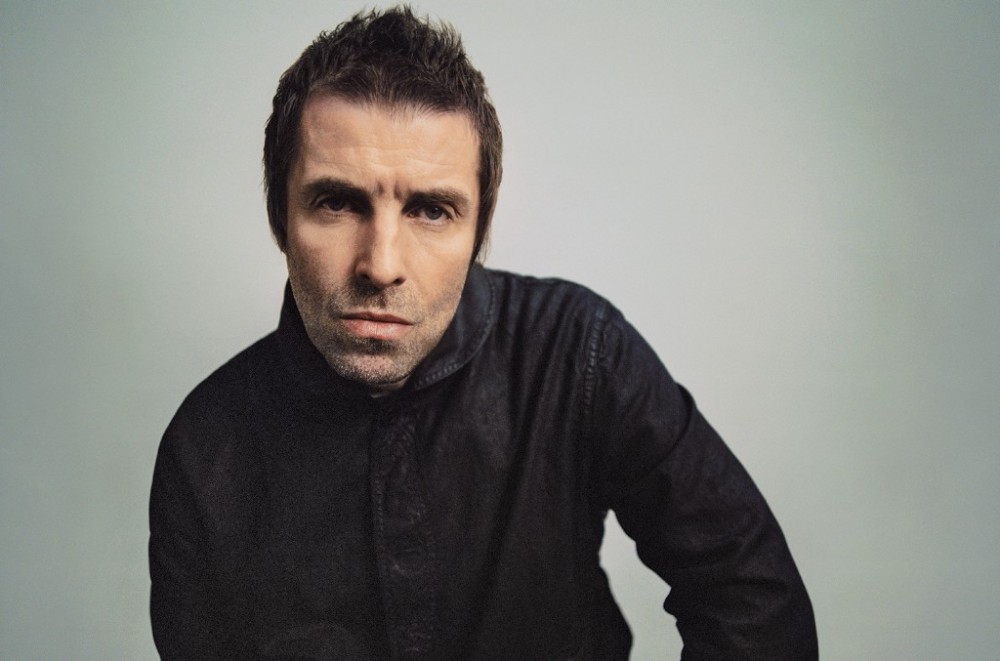 Liam Gallagher is using a couple of Oasis classics to encourage people to stay sanitary amid the coronavirus pandemic.

On Saturday (March 21), the former Oasis frontman took to social media to share some homemade videos of himself playfully transforming hits like “Wonderwall” and “Supersonic” into anthems about washing your hands and using soap to slow the spread of coronavirus.

In the first black-and-white clip, a heavily bearded Gallagher is seen standing in front of a kitchen sink furiously washing his hands while singing the opening verse of “Wonderwall.” Halfway through, he comically changes the lyrics to, “Wash your hands, scrub your toes, scratch your ass, and pick your nose.”

“Here’s another one you might know. It’s called SOAPERSONIC. If you know the words wash along,” the English singer captioned a second video of himself singing a slightly altered version of 1994’s “Supersonic.”

Watch the clips below.

Earlier this month, Gallagher announced the release of his upcoming live album, MTV Unplugged, scheduled for release on April 24. The artist dropped his second solo album, Why Me? Why Not., last September.

Here’s another one you might know. It’s called SOAPERSONIC. If you know the words wash along LG x