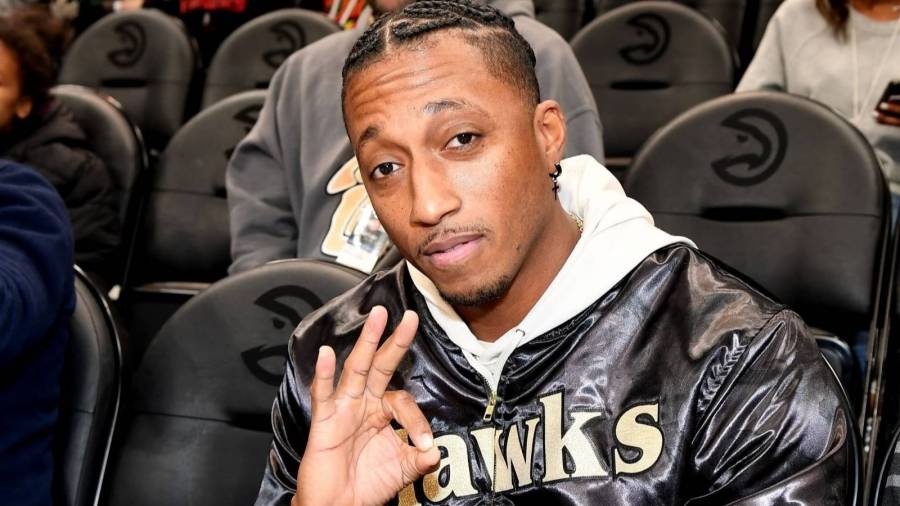 Lecrae faced an onslaught of criticism after he seemingly allowed white Atlanta pastor Louie Giglio to get away with essentially equating slavery to a “white blessing.” After enduring hours of negative comments on social media, the Christian-based rapper has issued a response.

On Tuesday (June 16), Lecrae shared a video to his Twitter account assuring his fans he “wasn’t OK with it.”

“Even as I sat there, I was very uncomfortable and I was processing on like, ‘Man, what do I say in light of this?’” he explained. “There’s been a lot times where as I’ve navigated white supremacy or racial injustice where I just been tryin’ to figure out, you know, where I wanted to lash out honestly in anger.

“And there’s other moments where I’ve been like, ‘Alright God, give me the grace and the wisdom on how to deal with this. In that moment, I was processing like, ‘Man, what do I do?’”

Lecrae says he ended up “having a conversation” with Giglio right after Sunday’s (June 14) discussion and on the evening of Monday (June 15).

“I let him know my views and my perspectives and obviously I wasn’t OK with it,” he continued. “We can’t just be virtue signaling and doing this because it’s the ‘in’ thing to do to talk about race on platforms. I didn’t have any ulterior motives other than to help and articulate some of what’s going on in our world and our culture.”

He went on to thank the protestors on the front lines, especially Black women, while pointing out he would never concede to changing “white privilege” to “white blessing,” noting, “that’s a privilege in itself.”

Prior to the video, Lecrae offered another response Twitter and agreed Giglio’s “choice of words wasn’t the best.”

“But I got his point,” he wrote. “Who’s putting their career, freedom, and life on the line…me. If anyone has a right to be upset it’s me. Grace and love lead me tho. He’s learning. He’s not shying away or silent tho. It’s a marathon. Not a sprint.”

…and in their twisted perverted evil minds, that was their “blessing”. Lecrae should have corrected him, but he don’t deserve what y’all are doing to him right now. pic.twitter.com/W20fhD8Ykk