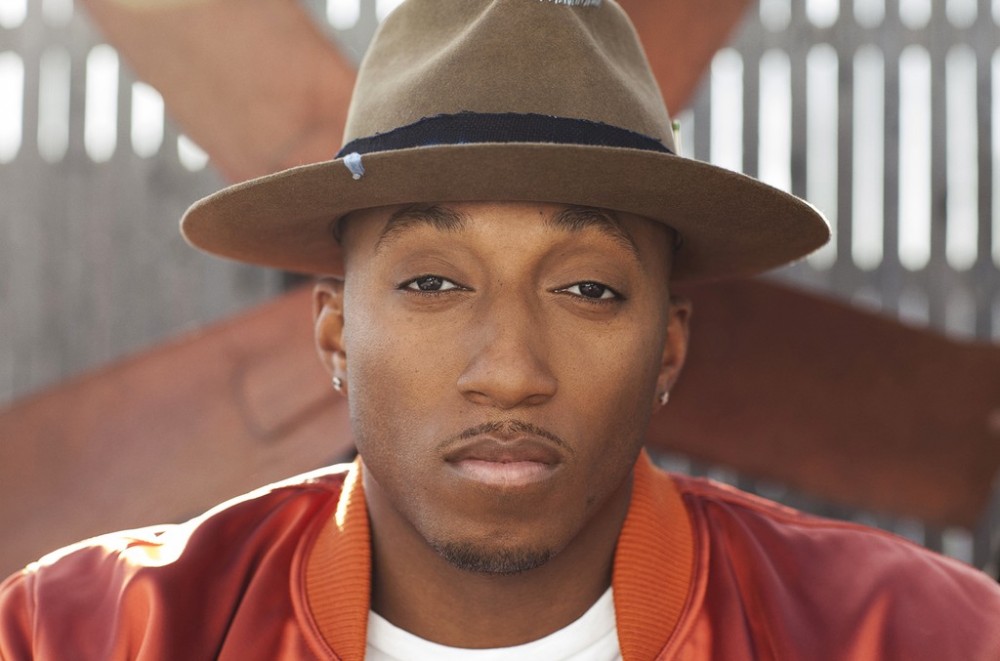 The Grammy-winning rapper teamed with an Atlanta nonprofit on the project.

Grammy-winning hip-hop recording artist Lecrae joined forces with non-profit organization Thursday (March 19) to assemble and distribute portable hand-washing stations throughout Atlanta in areas with a high density of homeless people. Lecrae Moore and volunteers with Love Beyond Walls assembled 15 wash stations, filled them with water and hand sanitizer and loaded them onto a truck for distribution.

Lecrae, winner of the Best Gospel Album Grammy award in 2013 for his album Gravity, rolled up his sleeves and went to work early, his mind set on helping the less fortunate. “I wanted to continue doing the same stuff that I have been doing just in any city I’ve lived in and that’s just being close to the disenfranchised and the marginalized communities,” Lecrae said.

Terence Lester, founder of Love Beyond Walls, told the AP that disenfranchised people on the streets are in need as the new coronavirus spreads. “You know, whether people like it or not, man we’re out here doing our part to ensure that people have access to this basic necessity during this pandemic,” Lester said. For most people, the new coronavirus causes only mild or moderate symptoms, such as fever and cough.For some, especially older adults and people with existing health problems, it can cause more severe illness, including pneumonia.

The vast majority of people recover from the new virus. According to the World Health Organization, people with mild illness recover in about two weeks, while those with more severe illness may take three to six weeks to recover.