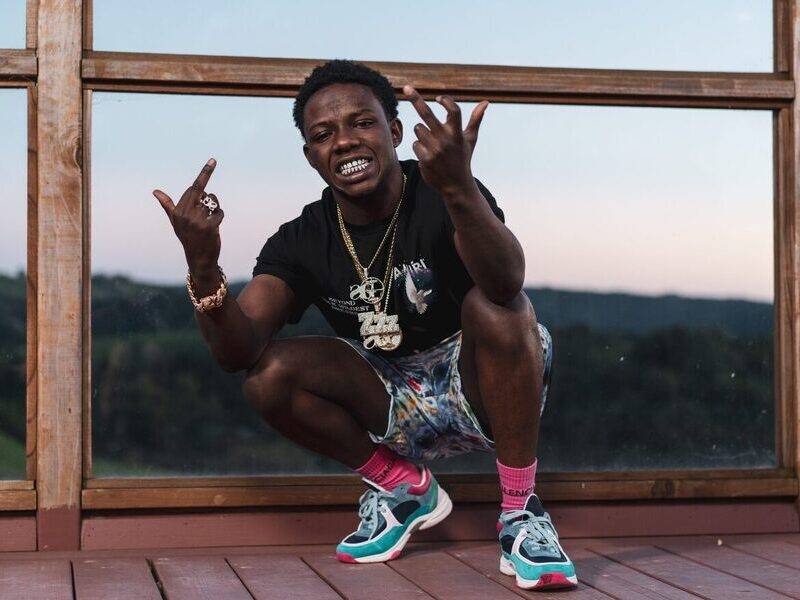 Jackboy, who’s signed to Kodak Black’s Sniper Gang, has dropped a self-titled project while his boss and friend is behind bars. The 17-song release includes collaborations with Kodak, YFN Lucci, Casanova and Blac Youngsta, among others.

“I was with Kodak before he was big, the super struggle days,” Jackboy said in a press release. “When I got locked up, he just got big. That’s my best friend, my right-hand man.”

Check out the Jackboy stream, cover art and tracklist below.