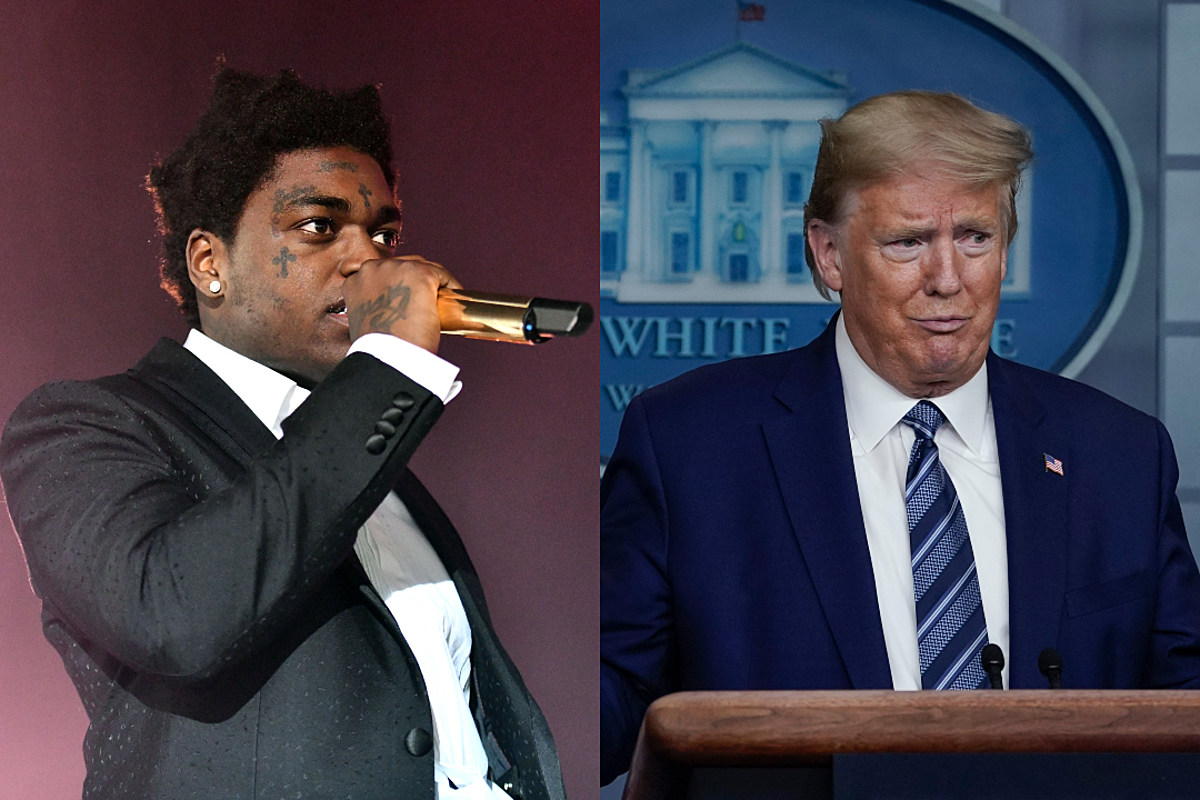 Kodak Black refuses to give up on his plan to get assistance from President Trump.

On Friday (Nov. 27), the incarcerated rapper offered yet another plea to Trump, who is on his way out the door as POTUS. "If The President Them Free Me , I’m Gonna Spend 1 million on Charity within The First Year I’m Out. That’s on Everything," Kodak tweeted.

This is Kodak's latest plea to President Trump. Back in September, the South Florida rapper had his lawyers reach out to Trump about getting his sentence commuted, citing an unfair sentence and alleged abuse from prison personnel. "It details why we feel it would be appropriate in his situation," Kodak's lawyer, Bradford Cohen, said of the petition at the time. "We still have the pending case in Washington DC against the BOP and the one in Miami against the US Marshall Service."

Back in April, Kodak requested an in-person meeting with Trump. "Tell Donald Trump to pull-up on me, I got a brilliant idea," Kodak wrote in an open letter directed at No. 45 posted on Instagram. "I thought of something back in Miami but I dismissed it ['cause] I be thinking I b crazy sometimes. This shit keep following me tho! This ain't got nothing to do with my wrongful conviction, come see me I got my corona mask on."

According to the Federal Bureau of Prisons, Kodak is scheduled to be released on Nov. 3, 2022, after serving three and a half years on federal firearms charges. However, his lawyer believes he could be released to a halfway house as early as next year.