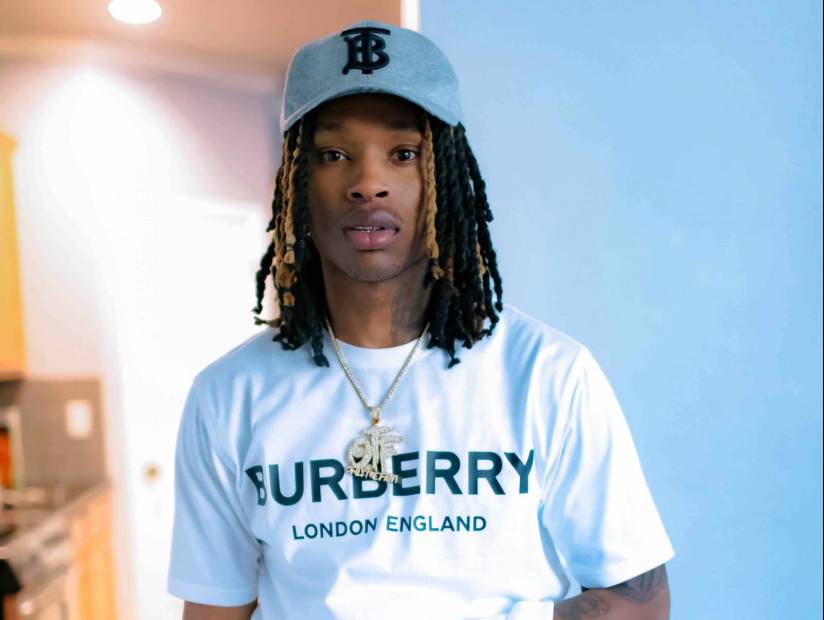 Only The Family’s King Von has switched up his gangsta focus to show his softer side towards a bombshell model for his “Trust Issues” video.

The only problem is his homie Yungeen Ace has sights on the same lady and may be more involved than King Von thinks. Directed by DrewFilmedIt, the entire ordeal plays out like a hood version of R. Kelly’s “Same Girl” video and allows the audience to judge who the real winners (and losers) are.

Trust issues out Now. Go watch and Comment for a Nigga 🔥🔥🔥🔥. Ft my Brotha @yungeenace 💯🦅

The single can be found on Levon James, the Chicago-bred rapper’s newest project. 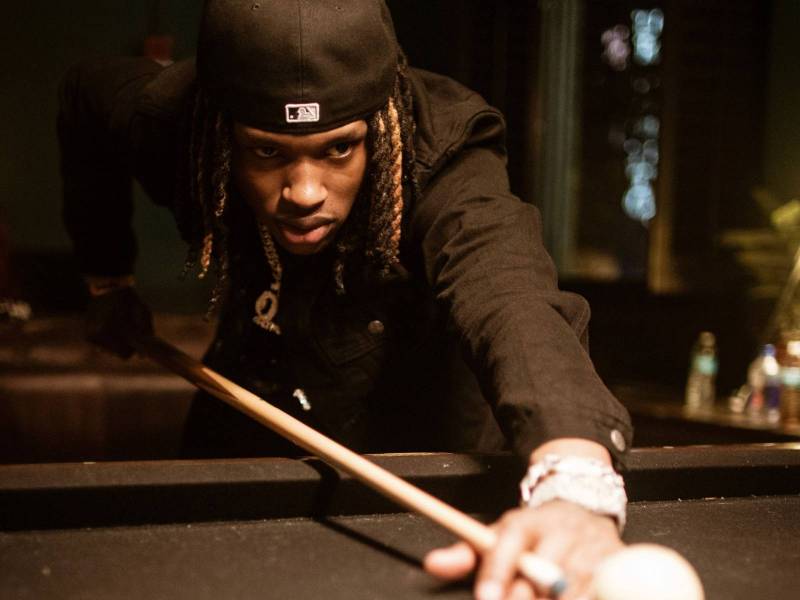 Watch the “Trust Issues” video above.