Killarmy is returning to action with their first LP since 2001’s Fear, Love & War. The Wu-Tang Clan affiliates have reassembled for a new album titled Full Metal Jackets, which is scheduled to drop on April 10.

“This album is the vaccine,” Killarmy’s 9th Prince tells GroovyTracks. “Killarmy always shows up for duty when the people need us most, and this again is one of those times. We are on a mission to cure the globe and we are coming strapped with Full Metal Jackets.”

Fellow members of the Wu-Tang extended family such as Cappadonna, Killah Priest, La The Darkman, Timbo King, Prodigal Sunn and 60 Second Assassin are among the guests. Other notable contributors include Masta Ace, Planet Asia and Dead Prez’s stic.man. 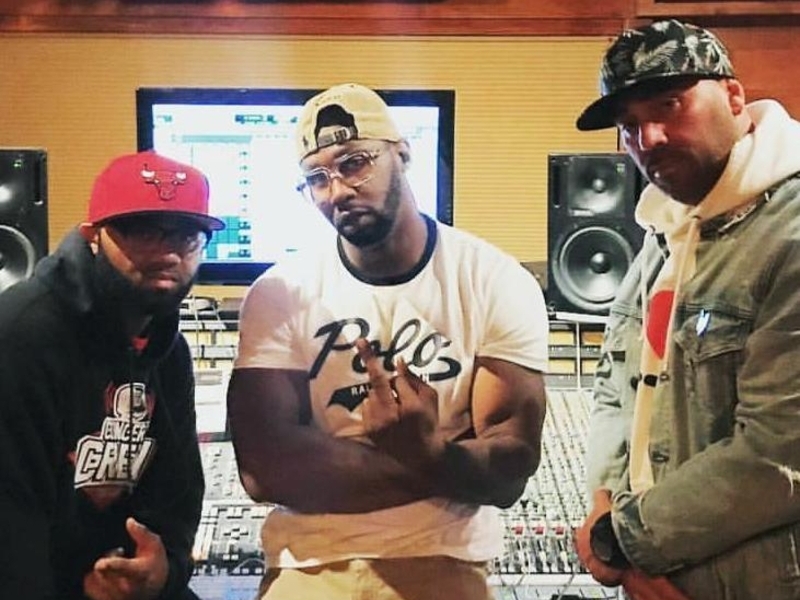