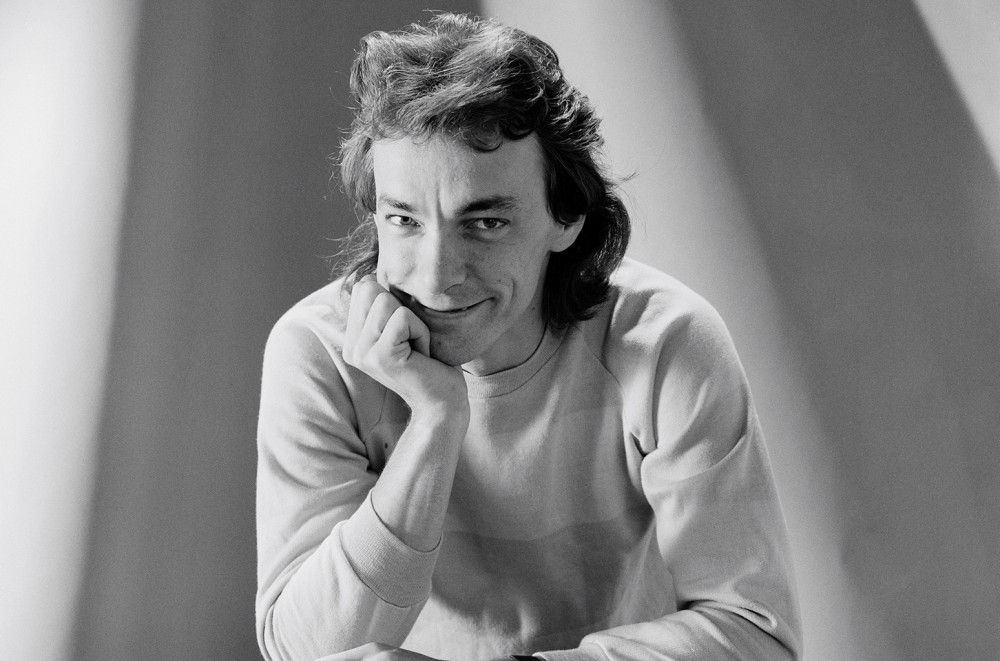 When Kenny Aronoff wanted a foreword for his 2016 memoir Sex, Drums, Rock 'n' Roll!: The Hardest Hitting Man in Show Business, he went right to his friend Neil Peart. "I wanted someone who understood me," Aronoff recalls to Billboard. "We had met and he had similar tastes in all kinds of things so I felt he'd be best for the job." The two had met when Peart asked Aronoff — whose voluminous credits include John Mellencamp, Chickenfoot, Smashing Pumpkins and, most recently, John Fogerty, Joe Satriani and Jerry Lee Lewis — to play on his two Burning for Buddy albums during the mid-'90s. They stayed in touch ever since, and in the wake of Peart's death he recalls their friendship and Peart's impact and influence.

With Neil, it didn't surprise me, but in this crazy day and age of Headline News and all kinds of world drama, Neil passing really affected drummers and the music industry and people in general. My brother's a psychoanalyst and he knew who Neil Peart and Rush were, and he felt bad. Neil dying triggered all kinds of stuff. With Rush there was no band that sounded like that. They owned their own island, so to speak. They were their own country, their own thing, so a lot of people knew who they were and they just tapped into people's hearts and minds and people loved that band. When you lose one-third of the band, it's huge.

What made Neil so special is he invented a style. Just like Jimi Hendrix did on guitar or Eddie Van Halen. Every so often somebody comes around and does something that nobody else did, and Neil did that; he created his own style of drumming that nobody had. Sure, you can say he was influenced by this or influenced by that, but ultimately he created a unique style and it was very technical and it worked perfect for the band. His style of drumming influenced the kind of music Rush did. He was so musical — odd meters, drum fills that were very technical. But it was not showing off. Anything he did, it had a purpose in the song and related to the lyrics and the music. Nothing was by mistake. Everything had a purpose, every single drum fill.

I met him when I did the Burning for Buddy CDs in New York City. I was the last drummer to play on it. He was taller than I expected. He was skinny and looked great — really thin, dapper, really cool. And I was blown away by his low voice: "Hi Kenny." It was just this low voice. He was very proper and very nice, warm. We got right down to business. And the next time I met him I was in Canada at Morin-Heights, recording, and he pops his head in … We wound up doing some [recording] together and when we got done with that we drove one of his cool cars — he had old cars that were immaculate — with the top down, listening to jazz. We got to his beautiful house up on a ridge in the woods. There was a lake out there, and he pointed out to it and said, "I own that island, and my wife and daughter" — who sadly passed away later — "they go and camp out and we do Morse code back and forth." So we sat and we had some scotch and a couple tokes on a joint and we listened to both CDs of Burning for Buddy and laughed and commented on how all these great drummers played. And then he drove me back to where I was staying.

He was such a gentle, sweet man. Every time we'd talk it was always cool; it wasn't even about drumming so much. When he wrote the foreword for my autobiography, he wanted to see some chapters to get a feel for what the book is about, and that was a smart move because he got personally involved with the book so he could write a foreword that meant something and that he could relate to. And I saw the last time, I think, in L.A. when [Rush] played there on their final tour. He got me tickets to come see him play, and I saw him afterwards. He had a place there where he kept his drums and his car and an office where he'd write; he invited me to come see him, but of course me being so busy I never did.

I knew something was wrong with him a couple of years ago, but I was asked not to say anything, so I didn't. I reached out to him a couple of times last year, just to say, "Hey, how you doing?" Somebody close to the family was trying to put us together for a dinner, and the word that came back was he wasn't feeling up to it. He wasn't feeling good. I think he was pretty bummed out because he loved his family, and when he finally stopped playing with Rush and that chapter was over he was going to devote all his time to his family, and writing. And then this [brain cancer] showed up right when he was making the transition.

I can say I'm really happy for him that even though he's not physically with us, he's getting such a great, loving response to his contribution. If anybody believes in legacy or likes legacy, he certainly has created one.