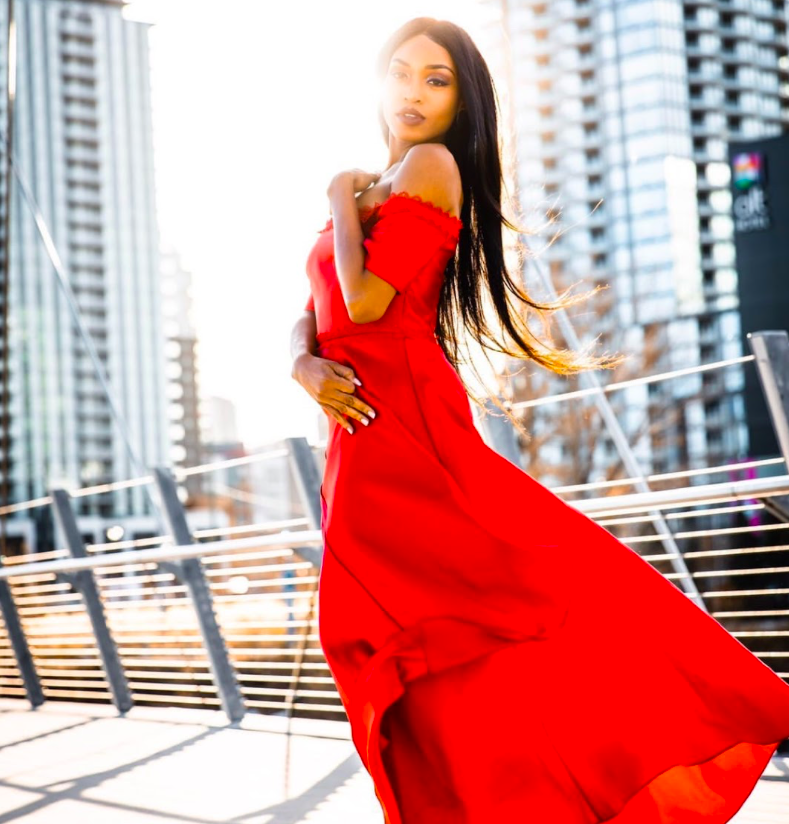 American recording artist Kelyes is the rising star behind the newly released debut single “Not Around,”  a song from her upcoming collection of songs to be titled Kelyes & The Wave. Kelyes is making a highly noticed entry in music with this emotional song that features her heavenly voice, delivering soulful energy with a uniquely intense presence rare to find in most new releases, especially debut ones.

Her music is like nature, malleable and fluid, always finding ways to grow despite the obstacles found on its way. The poetry she has crafted is both solemn and smooth, while her voice finds the exact dose of contrast to translate her words into blissful musicality, setting the tone for what will come next.