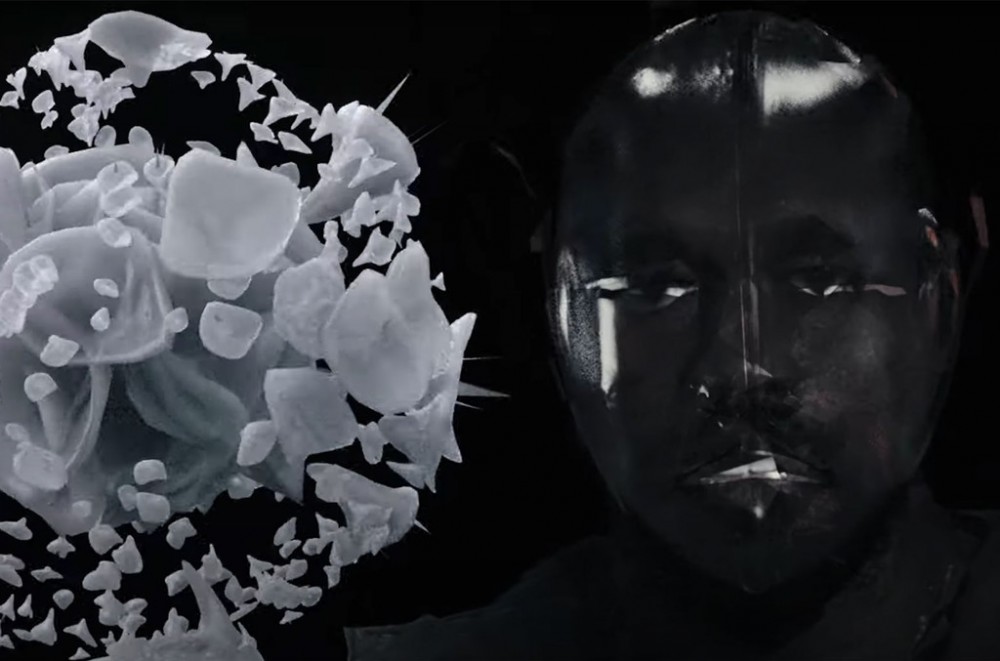 Kanye West was a man of his word early Tuesday morning (June 30) when he released his anticipated video, “Wash Us in the Blood,” featuring Travis Scott.

At 10:00 a.m. EDT, West unloaded his latest visual, which included various clips ranging from old concert performances to split-screen images of people fighting, twerking, and dancing to even a video game version of Travis Scott making a cameo. The production is reminiscent of West’s 2013 effort, Yeezus, where he traded in his signature soul-samples for splintering electro-styled beats.

The standout lyrics come towards the latter part of the song when West denounces labels for trying to sign artists like him. “They wanna sign a fake Kanye, they tryna sign a calm ‘Ye/ That’s right I call him Calm-Ye, but don’t take me the wrong way,” he spits.

Later, he skewers media publications for their editing process when it comes to interviews. “But don’t take me the wrong way, its got took me a long way/ They wanna edit the interviews, they wanna take it to interludes,” Ye raps.

“Wash Us in the Blood” is the first single off West’s upcoming album God’s Country.