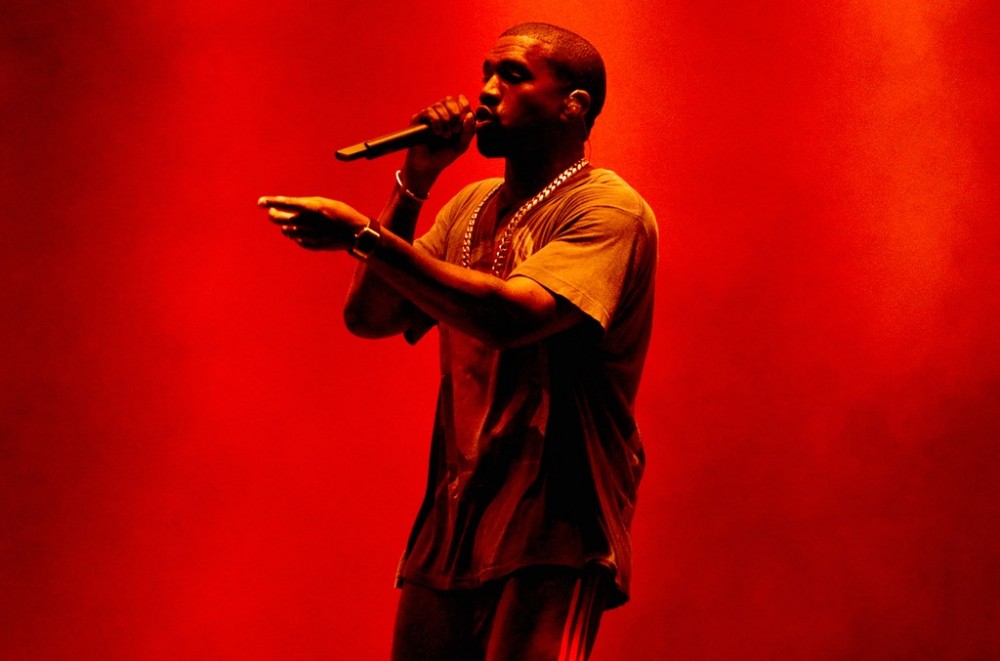 #WestDayEver indeed. Kanye West revealed in a tweet on Monday (June 29) that a new song is on the way, and confirmed the title of his new album.

In his typical all caps, Ye wrote: “Kanye West Arthur Jafa Project 02 Wash Us in the Blood,” noting that it’s from his upcoming album God’s Country. He then teased it would be coming incredibly soon, or as he put it, “Today Still #Westdayever”

Jafa is a video artist and cinematographer, which means West could be dropping a Jafa-directed video for “Wash Us in the Blood” later Monday. Included at the end of West’s post is a 10-second visual teaser.

The tune would be West’s first new music since he dropped his most recent album Jesus Is King” in late October. Jafa revealed in a May Instagram chat with artist Michele Lamy that he was working with the 21-time Grammy winner on the new album.

“It’s called God’s Country, and this will be like, the first single, I guess, off of it,” Jafa said at the time of working on “Wash Us in the Blood” and the record. “I don’t know if I’m supposed to not be announcing it or whatever. I may just be spilling the beans.”

Jafa added: “I don’t know when the album is coming out.”

A day before his tweet announcing new music, West penned a giant mural with a message for Chicago. The message, which was placed in front of the Gap store located in the city’s Magnificent Mile, told locals that he used to shop at this particular location of the chain retailer. The musician, who recently announced he was bringing his Yeezy clothing brand to the Gap, also shared that he put his heart “into the color palette and every detail” of the collection.

Yeezy is expected at the Gap next year.