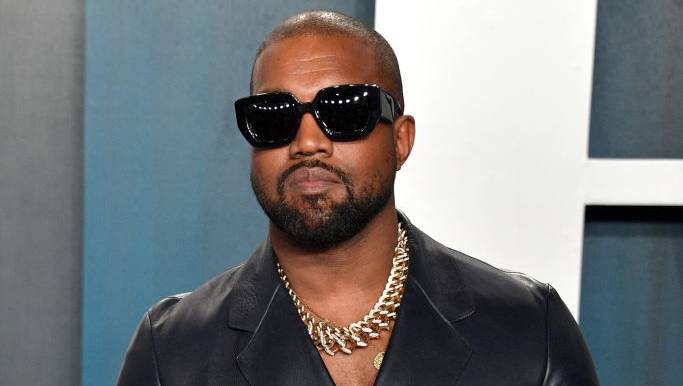 Many Hip Hop artists have been extremely vocal during the world’s unrest in wake of George Floyd’s murder at the hands of Minneapolis police.

One of the most prominent voices in rap music history — Kanye West — has been silent throughout the entire ordeal but apparently that’s been by design.

On Thursday (June 4), TMZ reported Yeezy didn’t allow his Trump support and value for humanity to become one and the same. The Hip Hop legend arranged for $2 million to be donated to the families and legal endeavors of George Floyd, Ahmaud Arbery and Breonna Taylor.

He reportedly also set up a 529 college savings fund to fully cover Floyd’s 6-year-old daughter Gianna’s tuition when she grows up.

Additionally, Ye is said to have donated to multiple black-owned businesses in his Chicago hometown and other establishments across the United States that were affected by events throughout 2020. 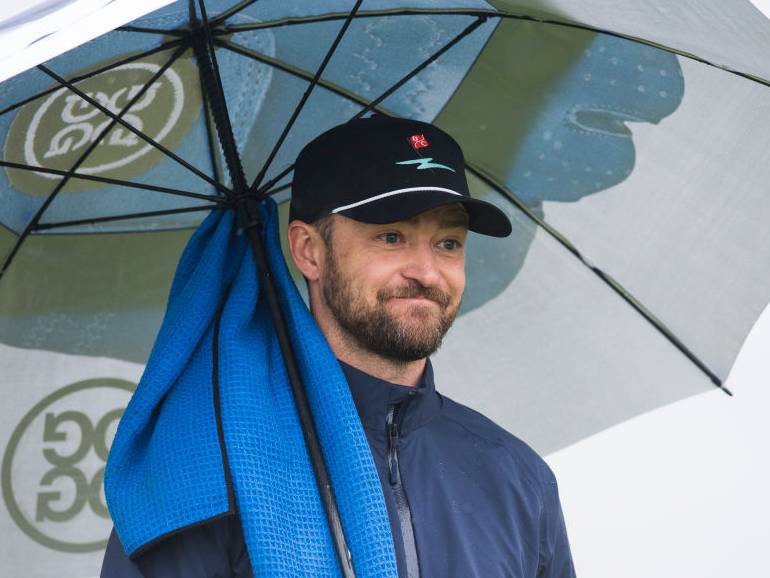 Floyd, a black man who resided in Minneapolis, died on May 25 after fired Minnesota police officer Derek Chauvin kneeled on his neck for almost nine minutes, resulting in an autopsy-specified homicide by asphyxia. He was laid to rest on Thursday in his Houston hometown during a star-studded, nationally televised memorial.

Ahmaud Arbery’s alleged killers, father-and-son duo Gregory and Travis McMichael and William “Roddie” Bryan, were in court on Thursday for a preliminary hearing regarding the February 23 shooting. Georgia Bureau of Investigation Special Agent Richard Dial testified in court Travis called Arbery a “fucking nigger” after he gunned him down.

Kentucky lawmakers have yet to make a decision regarding the Louisville police officers who shot and killed Taylor in her home on March 13, According to her lawyers, officers burst into her home that dreadful night unannounced and began firing without “a total disregard for the value of human life.”

The “no-knock warrant” the Louisville officers used has also been proven to be illegal.