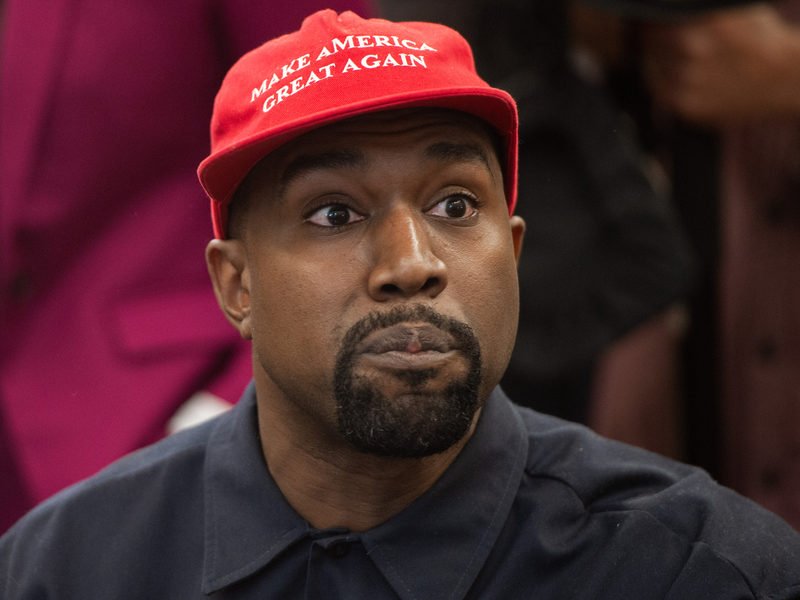 Kanye West has been laying relatively low since his questionable interview on TMZ Live and wild Twitter outbursts last year. But evidently, he’ll still talk to a selected few.

This time, the reclusive artist sat down for an interview with Wall Street Journal Magazine and, once again, reaffirmed his devotion to Donald Trump.

The article, called “The Creation & Myth of Kanye West,” is the publication’s most recent cover story. The writer notes Kanye isn’t registered to vote nor does he “follow politics.” Nonetheless, he’s a huge Trump supporter.

“I’m just a doer,” #KanyeWest says, “You can see in my eyes there’s not one bit of fear.” As West leans into a rebooted life of fashion design and gospel music, we explored his new cast of characters, his thwarted dreams, his acknowledged stumbles and his bigger-than-ever plans. Read our digital cover story at the link in bio. (🖋️: @christinabinkley, 📷: @paolopellegrin)

Ye’s sentiments echo ones he’s made in the past. He’s praised the current POTUS multiple times since he was voted into office in 2016.

In October 2018, Ye went to the White House where he held an awkward meeting with Trump and doubled down on his suggestion to “abolish” the 13th Amendment — something he initially said in the aforementioned TMZ Live interview.

Rocking his red “‘Make America Great Again,” he told Trump, “It’s more important than any specific deal that we bring jobs into America and that we provide a transition with mental health and the Amer-I-Can education curriculum. 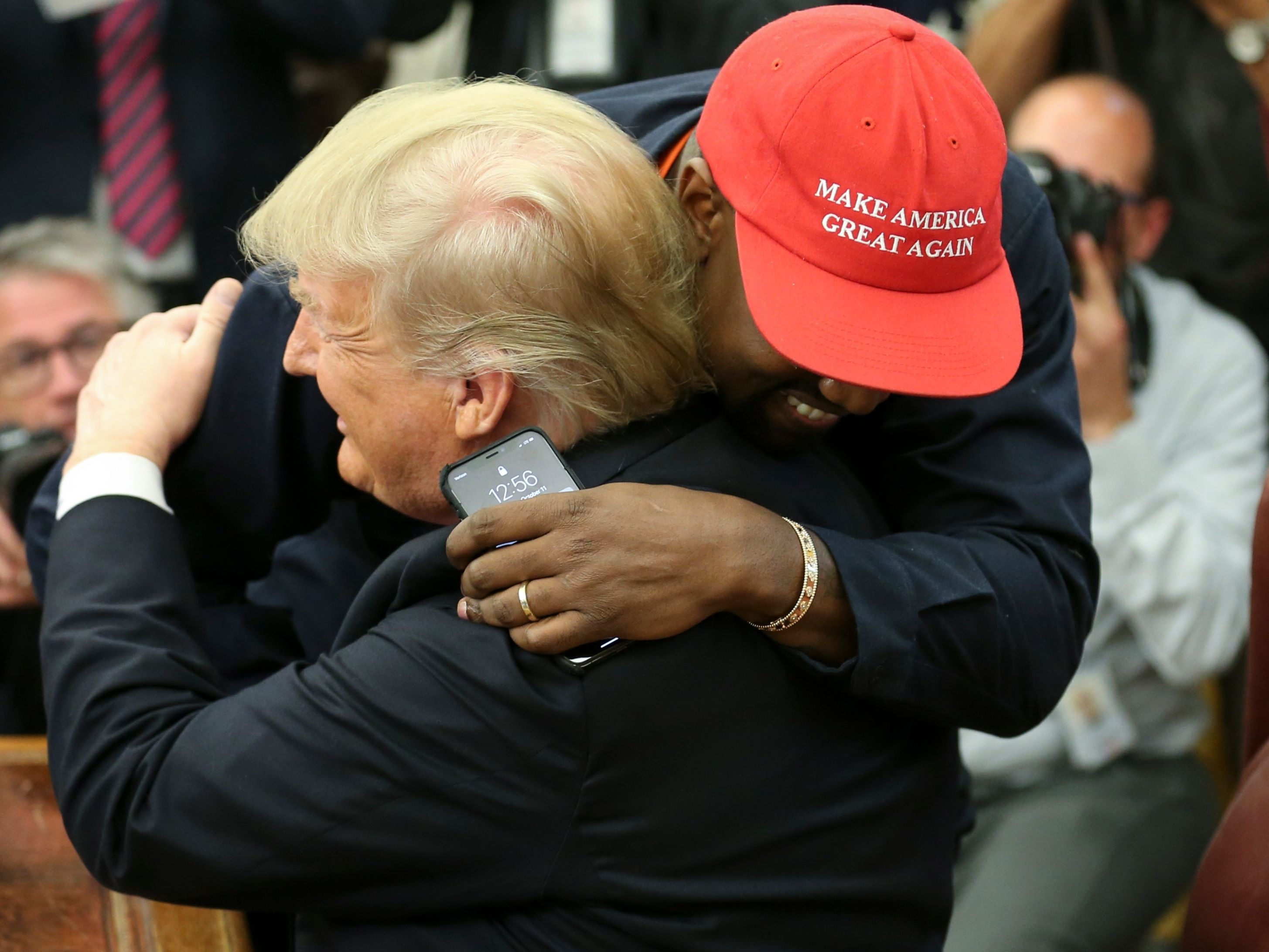 “There’s a lot of things affecting our mental health that make us do crazy things that puts us back into that trap door called the 13th Amendment. I did say say abolish with the hat on because why would you build something with trap door?”

He added the MAGA hat was like his “Superman cape” and insisted liberals need to make Trump “look good,” explaining, “This is our president. He has to be the freshest. The flyest.”

Elsewhere in the WSJ interview, Kanye reveals he’s planning to work on a new album in Mexico this spring and discusses the “feasibility” of making masks to aid in the coronavirus pandemic. Trump, who was impeached earlier this year, is facing criticism for how he’s handling the COVID-19 situation, but Ye evidently doesn’t care.