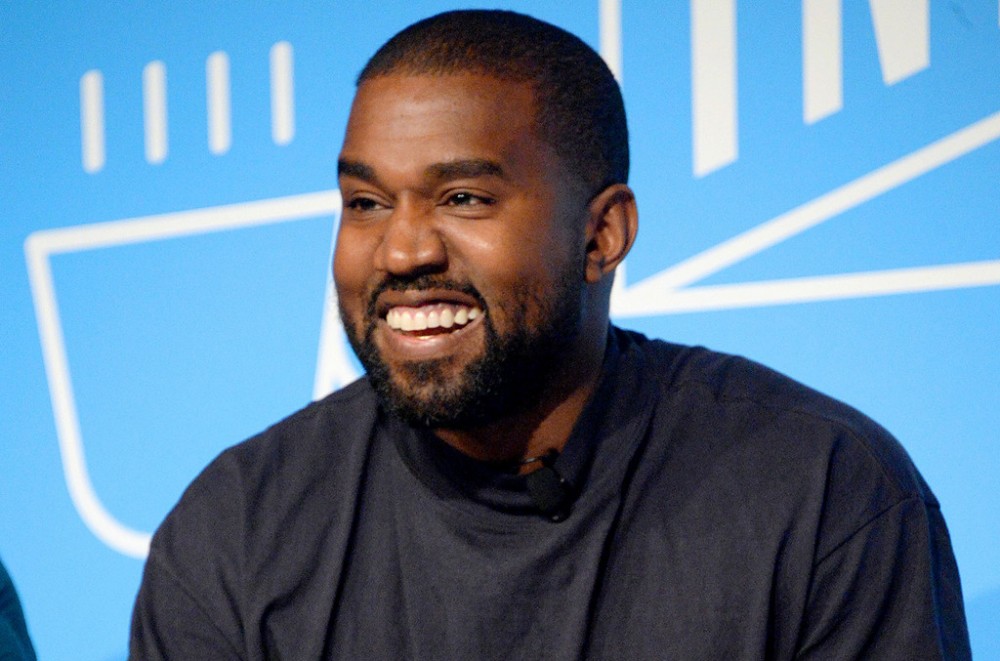 A day after Kanye West announced a 2020 presidential run, his #2020VISION campaign is underway.

The rapper, and apparent political candidate, returned to Twitter on Sunday (July 5) with a photo of some innovative dome-like structures in development.

“YZY SHLTRS in process #2020VISION,” he captioned the picture.

West offered no further context to explain the new image, but the update continues the “building our future” theme of his Fourth of July message, when he said he’s running for president of the United States.

“We must now realize the promise of America by trusting God, unifying our vision and building our future,” he wrote Saturday night.

Although the location of the pictured structures has not been confirmed, West reportedly was building something similar in Calabasas, Calif., last year. At the time, CNN said his possible housing prototypes had to be torn down due to not meeting the deadline to obtain necessary building permits from the Los Angeles County Department of Public Works.

Check out the now under-construction “YZY SHLTRS” on Twitter.