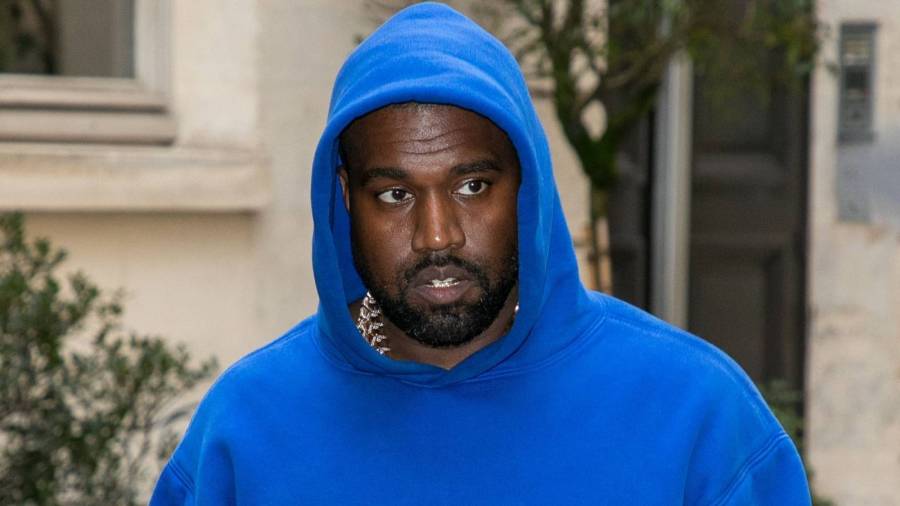 Kanye West and Elon Musk have linked up amid the quarantine.

On Wednesday (July 1), ‘Ye shared a photo from the billionaire SpaceX inventor’s home showing both men dressed similarly. This apparently excited Yeezy, who noted their similarities when tweeting the picture.

“When you go to your boys house and you’re both wearing orange,” he wrote with an orange emoji.

When you go to your boys house and you’re both wearing orange 🍊 pic.twitter.com/IyPOdEKaVY

Kanye and Musk have been friends since at least 2015, when the G.O.O.D. Music founder named Musk multiple times while giving a speech at Oxford University’s Museum of Natural History.

In 2018, Musk said he was “obviously” inspired by Kanye during a South By Southwest panel — and was met with laughter from the audience.

The billionaire entrepreneur has been drawing criticism in recent months for his downplay of COVID-19 and speaking out against Stay-At-Home orders. Meanwhile, ‘Ye has drawn criticism for his support of Donald Trump.

Snoop Dogg was among the critics who spoke out against ‘Ye’s support of Trump, but he was recently pictured in the studio with Kanye and Dr. Dre, causing some people to label him a “hyprocrite.”