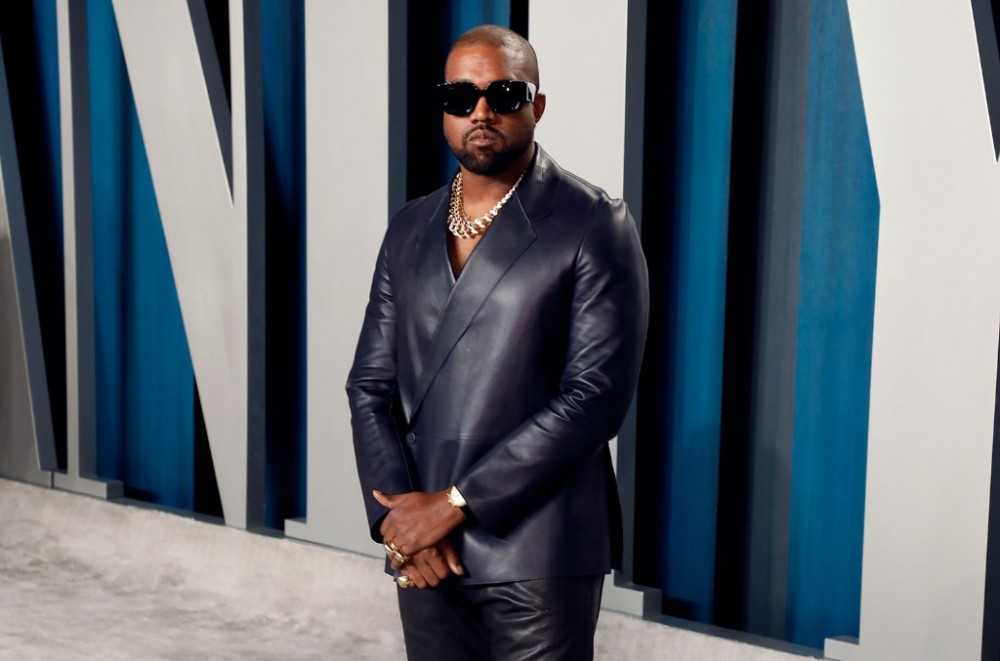 Kanye West isn’t moonwalking away from his comments that favor President Donald Trump. Covering the latest issue of the Wall Street Journal on Wednesday (Mar. 25), West doubled down on his controversial stance, explaining why he despises assumptions made about his character.

“I’m a black guy with a red [MAGA] hat, can you imagine?” West said. “It reminded me of how I felt as a black guy before I was famous when I would walk in a restaurant, and people would look at you like you were going to steal something. ‘This is your place, Ye, don’t talk about apparel. This is your place, Ye, you’re black, so you’re a Democrat.'”

In 2018, West was lambasted by fans for his unwavering support of Donald Trump, tweeting that he admired his “dragon energy,” and referred to him as “his brother.” In his interview, West also speaks about classism and its adverse effects on his life. “Everything is about putting people in their place. Classism, protectionism—not just racism,” he said. “Classism is like living on a bookshelf. The more money you have, the higher you go. And you get to the top and look over and what do you see? Fear.”

Interestingly enough, WSJ notes how stable West’s relationship with Trump is, citing that the rapper called him to help free A$AP Rocky from a Stockholm jail. Over the summer, Rocky was in a skirmish with a 19-year fan that caused him to remain in police custody. According to WSJ, West called Trump’s senior adviser Jared Kushner and within an hour, was on the phone with the president.

“Just spoke to @KanyeWest about his friend A$AP Rocky’s incarceration,” tweeted Trump hours after speaking with West. “I will be calling the very talented Prime Minister of Sweden to see what we can do about helping A$AP Rocky.”