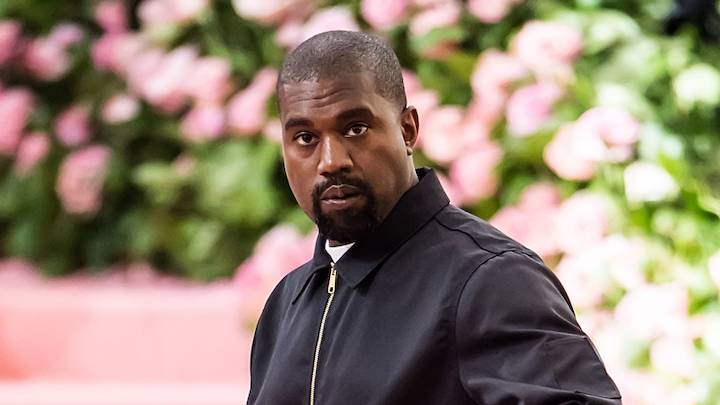 On Friday (June 26), West’s Yeezy brand and Gap announced a 10-year partnership, making many Ye fans think back to the “Spaceship” single from 2004’s The College Dropout. Aside from releasing the official video to “Spaceship” on his website, Kanye ventured back to Chicago to display a mural in front of a Gap store that is near and dear to him.

“Thank God. Hi Chicago, it’s Ye,” the Kids See Ghosts rapper and producer wrote on the wall of the redesigned store on the corner of Michigan and Ohio. “This is the Gap Store I used to shop at when I would drive my Nissan from the Southside. So Blessed. I thank God and I am so humbled at the opportunity to serve. I put my heart into the color palette and every detail.”

He added, “I love Tron the original. Do you like stuff? I don’t know what to do with my hands. Love Yeezy.”

There is no official launch date confirmed for the collection or the store to reopen. Given Ye’s mention of how much he loved the original Tron movie, there’s no telling what the Yeezy version of Gap merchandise could look like.

The partnership between Yeezy and Gap has already paid brief dividends for the longtime retailer. Shareholders have universally championed the move and have resulted in a 42 percent stock surge.

Throughout their now 10-year partnership, Gap hopes that Ye’s involvement in the brand will generate around $1 billion in annual sales after five years. The company also has noted that Ye will receive royalties and even potential equity tied to the sales performance of the newly minted Yeezy Gap.

Gap’s struggles over the last several years have been well documented. In 2019, the brand lost 28 percent of its value and due to COVID-19, they’ve suspended rent payments and in May, sales were down 50 percent. Maybe Ye’s newest calling was not to only deliver a Jesus Is King sequel with Dr. Dre but also save one of America’s greatest retailers.