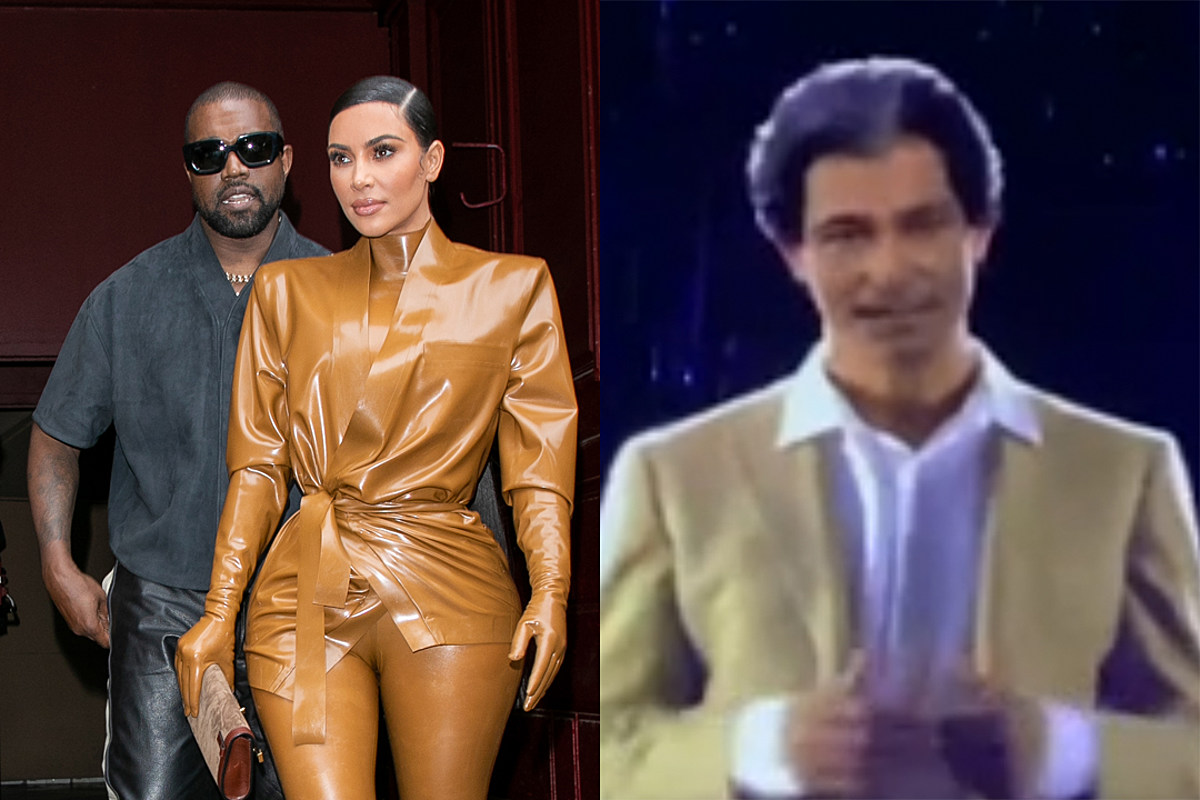 On Thursday night (Oct. 29), Kim K, who turned 40 on Oct. 21, used a tweet to announce that Yeezy had gotten her a special hologram of Robert Kardashian, her late father who died of esophageal cancer in 2003.

"I can’t even describe what this meant to me and my sisters, my brother, my mom and closest friends to experience together," tweeted Kim, who said she wanted to help free C-Murder from prison this past August. "Thank you so much Kanye for this memory that will last a lifetime Here’s a more close up view to see the incredible detail."

In a video of the hologram, a virtual re-creation of the late attorney who once acted as part of O.J. Simpson's defense team during the former NFL player's 1995 murder trial, gives Kim loving words of positivity.

"Happy Birthday, Kimberly," the virtual Robert Kardashian says. "Look at you. You're 40 and all grown up. You look beautiful just like when you were a little girl. I watch over you and your sisters and brothers and the kids every day."

While Kim herself, and many fans, believed that the hologram was a touching gesture, some people online thought it was odd. Many online compared the hologram to actor David Schwimmer, who played the role of Robert Kardashian in Fx's 2016 TV series, People v. O. J. Simpson: American Crime Story.

"[W]hy did kanye west give his wife a hologram of david schwimmer," wrote one Twitter user. "Why get a hologram when you could just hire David Schwimmer?," wrote another.

While some fans think it's weird, Kim K likes the hologram, so that's probably all that matters. See the reactions to the hologram for yourself below.