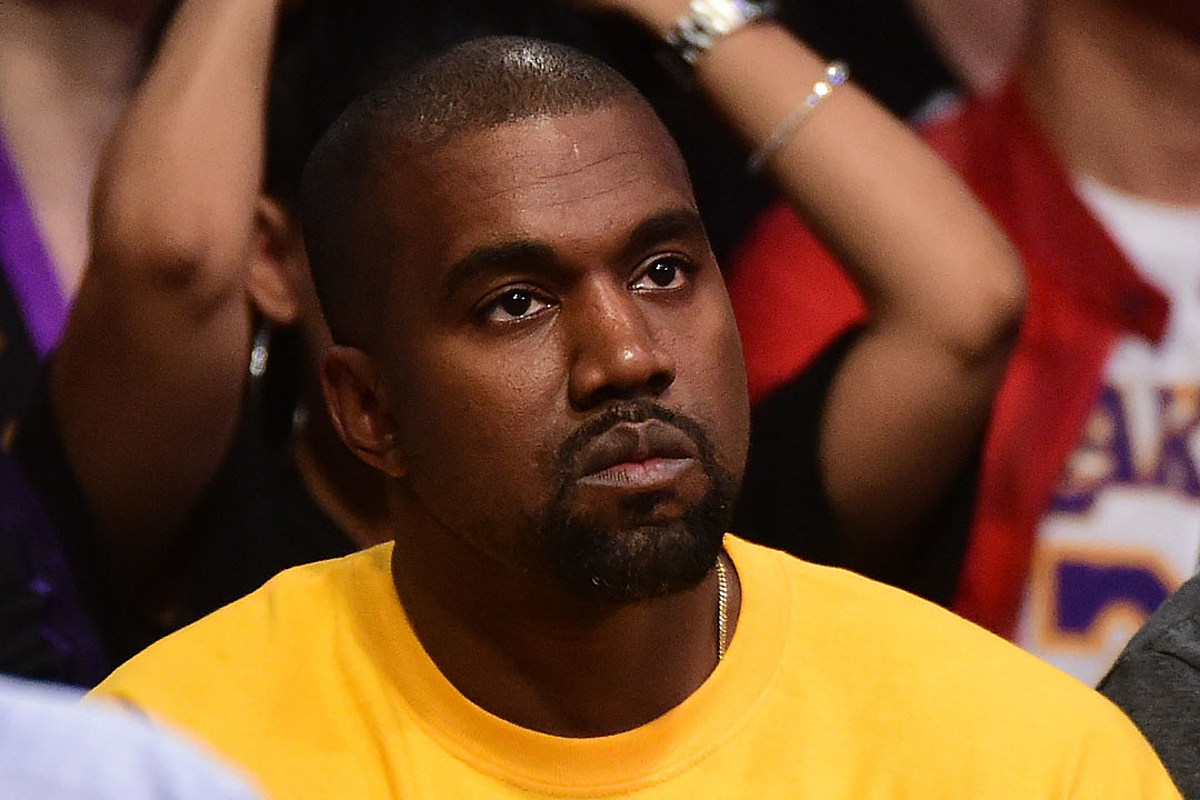 Kanye West is calling out White media for their treatment of R. Kelly, Bill Cosby and Michael Jackson.

This morning (Sept. 16), Yeezy hopped back on Twitter to share his thoughts on White media and their handling of Kelly, Cosby and Jackson. "Michael Jackson Bill Cosby aaaaand wait for it … R Kelly had documentaries made or were taken down by white media … there has never been a black media company that would take down a white celebrity," he wrote.

All three men have been accused of sexual misconduct and there have been individual documentaries made about each of them and their actions.

The documentary Bill Cosby: Fall of an American Icon was made in 2017 and chronicled the currently incarcerated actor/comedian's criminal trial for sexual assault following the first allegations that were made against him. Cosby, who was accused by 60 women of rape, drug-related sexual assault, sexual battery and more since the 1960s, was convicted of three counts of aggravated indecent assault in 2018 and is currently serving a three to 10-year sentence.

In 2019, a film was made called Leaving Neverland, which focuses on two men named Wade Robson and James Safechuck, who claimed they were sexually abused by Jackson as children. The documentary premiered at the Sundance Film Festival last year and aired on HBO in two parts.

That same year, Dream Hampton, a Black woman journalist, activist and filmmaker, created the Lifetime documentary Surviving R. Kelly, detailing the sexual abuse allegations made by underage girls against the embattled singer. The following month, in February of 2019, Kelly was charged with 10 counts of aggravated criminal sexual abuse for crimes that took place between 1998 and 2010. The charges stemmed from encounters with four victims who were between the ages of 13 and 16 years old. A second installment of the documentary aired in January.

Kanye West has come to Michael Jackson's defense before. He did so during an interview for i-D magazine with Pharrell earlier this year. "Black culture used to be…we used to be fronting all night, but Michael was doing stuff that was different to what we were programmed to understand as being what we should do," he said in part. "He bought The Beatles’ back catalogue. That was Mike Jackson, right there."

"We should have something that says we can’t allow any company to tear down our heroes," Kanye continued. "Not on The Shade Room, not on social media and especially not in documentaries. I’m like every time the media isn’t happy with me it’s like, ‘Here they go. They’re gonna come and Wacko Jacko me.’ Which in some ways, they’ve tried to do."

Kanye has spoken on R. Kelly in the past as well. While also mentioning MJ, he said Jackson and Kelly's music can still be enjoyed despite their past actions. Shortly after Surviving R. Kelly aired in 2019, Kanye said during one of his Sunday Service events, "They just gonna pull up full documentaries on him. Then they gonna come with the Michael [Jackson] documentary. … We can all enjoy all their music all we want. I thought I wasn't going to go there today. If we're gonna tear down artists, let's go ahead and take [Leonardo] da Vinci out the Lourve. Let's take down all the art."

‘Ye's tweet this morning is just one of many in recent days. Yesterday (Sept. 15), he wrote that he would like to meet with Drake, J. Cole and Kendrick Lamar. He has also demanded a public apology from Drizzy and Cole. Kanye has even gone on a recent rant about owning his masters, called out major record labels and spoke on Black artists being signed to labels owned by Black people.