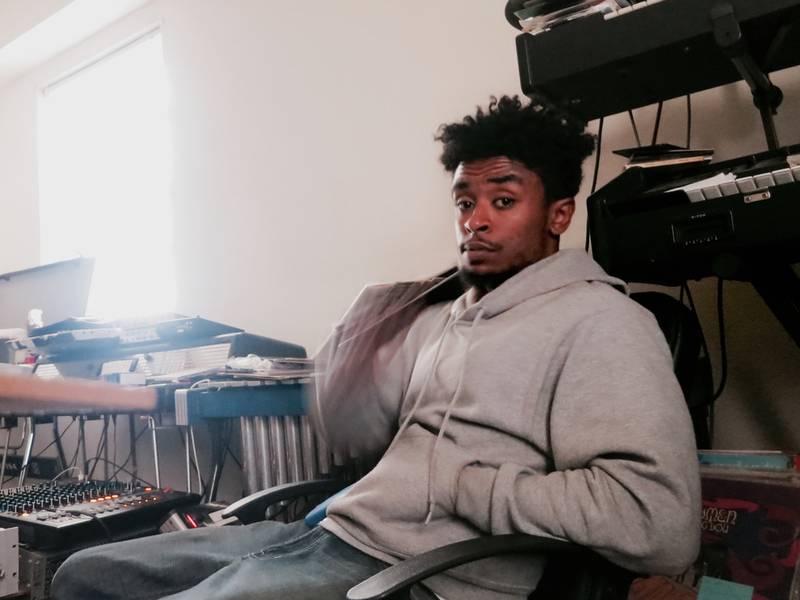 Maryland-bred lyricist K.A.A.N. teams with German producer FloFilz to drop the collaborative album Lost In Translation. The LP, which has been released by Redefinition Records, features Blu and Damu The Fudgemunk.

“I would say lyrically the album is about not feeling connected to reality,” K.A.A.N. tells GroovyTracks. “Feeling lost but attempting to feel a connection to anything that brings comfort. It was called Lost in Translation because of the distance and language barrier between FloFilz (Germany), myself (California), Damu The Fudgemunk (D.C.) and J-Nota (New Jersey). Four ppl in four different places working to put together one body of work.”

View K.A.A.N. and FloFilz’s Lost In Translation stream, cover art and tracklist below.