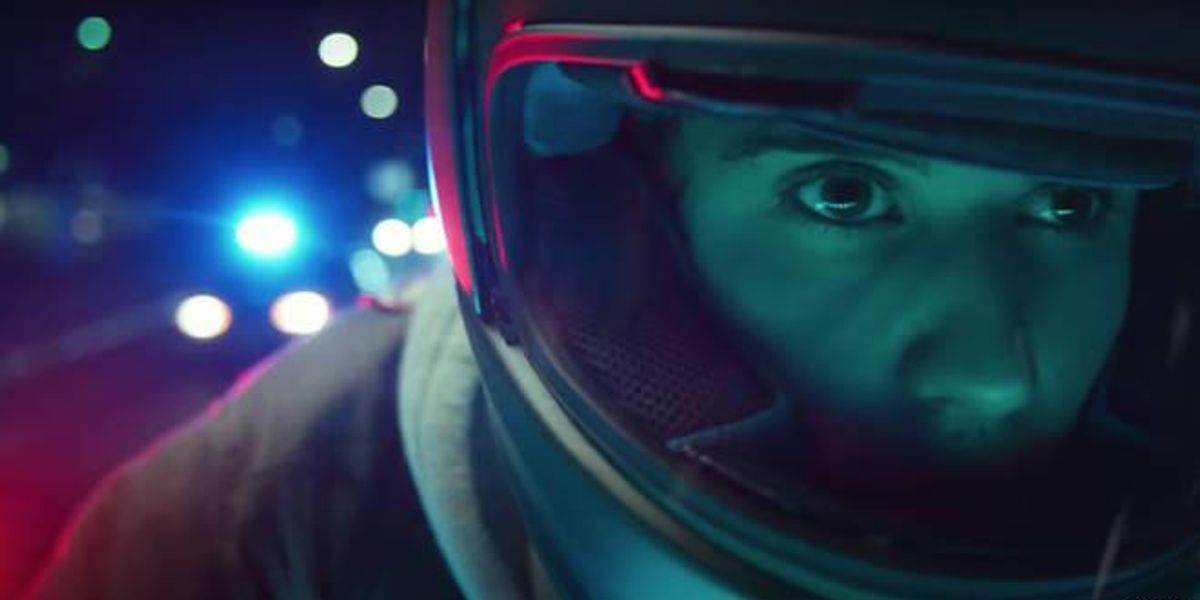 Justin Bieber’s past few years have been tumultuous. In a cinematic redemption story, the former child star went from troubled teenager to devout Christian and married man.

His upcoming album, Justice, seems to be a testament to the new Justin, and the singles from the album are anthemic odes to love and hope. Each has come with a music video that tells the story of a different character and their different hardships.

But why is Justin so obsessed with these vicarious trips into tragedy?

In his album announcement, Justin wrote on Instagram: “In a time when there’s so much wrong with this broken planet we all crave healing and justice for humanity. In creating this album my goal is to make music that will provide comfort, to make songs that people can relate to and connect to so they feel less alone.”

The album, it seems, draws from his own pain in an attempt to relate to the experiences of people like him. However, what emerges is a paltry, performative mess that feels misguided at best, self-indulgent at worst.

While Justin seems to understand the limited capability of pop music to, like, save the world (saying: “I know that I cannot simply solve injustice by making music”), he still tries. “If we all do our part by using our gifts to serve this planet and each other that we are that much closer to being united. This is me doing a small part. My part. I want to continue the conversation of what justice looks like so we can continue to heal,” the message ends — and props to his PR team.

The Instagram post ticks all the boxes, but the actual music videos themselves leave much to be desired. From the summer’s “Holy” to “Anyone” and now “Hold On,” Justin’s part seems to be trivializing nuanced issues into love stories and diluting the actual, radical language of “justice” and “healing” that has become increasingly part of the public lexicon since summer 2020.

“Holy,” a song featuring Chance the Rapper, showed Justin as a blue-collar oil miner whose mine was closed due to the ambiguous “global situation,” leaving him and all his coworkers out of a job. Unable to pay his rent, he and his love interest, played by Ryan Destiny, are rendered homeless and walk aimlessly through the night until a marine drives past and takes them home with him.

The video’s abstract references to global issues and ultimate ending make it kind of feel like a conservative ad to join the army — no more oil due to those pesky environmentalists? The army’s got you! At the same time, it doesn’t develop even the characters we are supposed to be rooting for.

The video takes on very heavy issues in the most flaccid way, kind of just to say it tried. Accompanied with the song’s message that love is all the singer needs, it dismisses the systematic roots of injustice and trivializes the work that needs to be done to actually make a change. While the good intentions of the song are about the impact of kindness and love, the overall picture is incomplete and irresponsible.

The subsequent video in his cinematic triptych is “Anyone,” which luckily isn’t as politically engaged but is still a vacant attempt at portraying any real emotion. In the Rocky rip off, Bieber is a boxer who almost loses a big fight, but doesn’t! That’s pretty much it.

“Anyone” co-stars Zoey Deutch, wasting her talents as his love interest for the video (what’s worse, her role in this or The Politician?), and mostly consists of Bieber chasing chickens in a beat-up backyard and punching bags in a grimy gym — you know, because his character is poor. Bieber’s dead-eyed stare is supposed to communicate … something? But it’s really just representative of the entire effort: an unsubstantial attempt at emotion that comes across as vacant.

And now Bieber has released “Hold On,” which he previewed with a tweet that said, “Call if you need somebody I will be there for you +1 (818) 210-4058.” The tweet turned out to be a lyric from the song, and calling the number got you an automated track of Justin singing a part of the song.

For its video, Bieber takes up another persona (is he building up his acting resume or what?). This time, he’s a — you guessed it — poor man in love, this time with a love interest who has cancer. Though he tries to pay for the bills by having a garage sale, he ultimately decides to rob a bank — very badly, while, as fans noticed, wearing Harry Styles’s “Treat People With Kindness” patch.

Justin robbing a bank with a jacket with a treat people with kindness patch is a whole mood #HoldOn https://t.co/b9XKPAMTwV

The video sparks so many questions — why does the city deploy its entire police force for an amateur robber who only got away with, like, two stacks of cash? Why does Bieber’s character stop in the middle of the road with cops in pursuit and an empty road ahead? How does he both drive and run after being shot right in the chest? And is this the trailer to the new Tom Holland movie, Cherry?

Again, Bieber’s attempts at dredging up emotion from the depths of our pandemic-weary hearts is ultimately unsuccessful. The video is too sprawling to be good on a functional level and too trite to feel anything but shallow. While healthcare in America is a giant issue and Justin’s video tackles the helplessness and desperation it breeds, it ultimately doesn’t say anything new, or useful.

So for all Justin’s trying, it seems these forays into other people’s suffering might not be “his part.” Maybe, just maybe, his part should be putting the money from these overproduced videos to actually helping people like the ones he’s pretending to be.

You’re a millionaire Justin. Donating is your “part.”