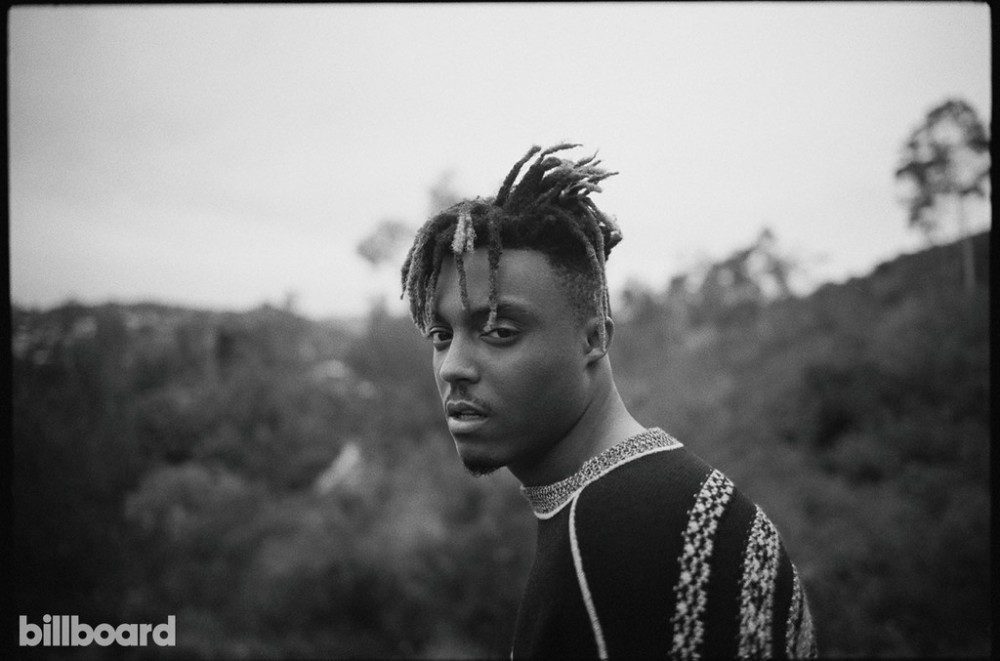 This week’s music brings with it a roller coaster of emotions, from Travis Scott and Kid Cudi‘s “The Scotts” joint that premiered during his “Astronomical” Fortnite in-game concert tour to Juice WRLD’s first posthumous single “Righteous” that evokes his mental health demons. Billboard‘s First Stream Live podcast (listen to the full episode below) takes listeners on the ride for these singles and more on Friday (April 24).

Dec. 8, 2019, marked the untimely death of the beaming hip-hop star, who was just 21 years old at the time of his accidental overdose. Juice WRLD’s latest tune recalls his pill-popping habits to reduce his “anxiety the size of a planet.” Just last year, he gave Billboard‘s Chelsea Briggs an inside look into his world during a promotional interview for his album Death Race for Love, and she shared a snippet for this podcast.

“[Anxiety’s] something I feel like a lot of people neglect, which is completely and utterly wrong,” he said at the time. “And me speaking from an African-American man, I know that that stuff is neglected in our community. You tell your momma, your daddy, your auntie, whoever that you feel like you get anxiety, you feel like you have depression, you feel like you got ADD, whatever, they’re gonna look at you like you’re crazy. ‘Boy, you don’t got that! Get out of here!’ Are you going to tell me I don’t got something, though?”

He continued: “That’s not how it should be, but that’s how it is. And that needs to change. I feel like I’m one of those people that can bring that change, or at least start a chain reaction for somebody else to come and do it after me.”

But these rappers aren’t the only ones hopping aboard for this week’s scheduled releases. Breland and Sam Hunt prefer “My Truck,” but won’t let anyone else touch it for their country-crossover-trap remix with a braggadocious twang and a distinctive “Skrt” ad-lib that fires up anyone ready for their journey. And The Rolling Stones are ready to stop “Living in a Ghost Town” after dropping a surprise quarantine anthem that suitably grapples with isolation.

Listen to the full podcast above.