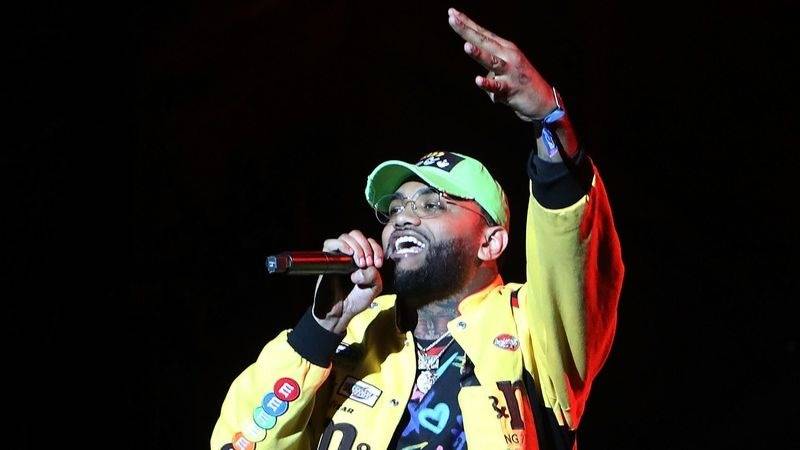 Eminem listed his picks for the greatest rapper of all time Twitter over the weekend.

Much like Crooked, who expressed his gratitude to Em after he called him the most underrated rapper of all time, Lucas went straight to social to media to explain how it felt to have Shady, who many consider a G.O.A.T himself, lay that distinction on him.

Em replied to a Twitter post from NoLifeShaq on Saturday night (June 13) which asked, “Who The Greatest Rapper Of All-Time?” In addition to Eminem, the post’s originator sent the question to 29 other rappers, including Hopsin, Lil Tjay and Lucas and was likely shocked to get an answer from the diamond-selling MC.

Eminem Rattles Off His Picks For Greatest Rapper Of All Time

Of course, Lucas and Eminem have collaborated in the past. In September 2018, they teamed up for the track “Lucky You” from Em’s 10th studio album Kamikaze. A month after its release, Lucas told Zane Lowe Eminem has always been his biggest influence.

“Eminem has been someone that I’ve always considered the greatest ever, to ever do it,” he said. “In every aspect, the storytelling abilities, lyrical ability, honesty. You can hear it in my music that I’m heavily influenced by that.

“To have the opportunity — let alone be on a record with him — but also pretty much lead the record, and then lead the video and be in the video. A lot of people who record and made records with Eminem never got a video.”

Revisit “Lucky You” below.