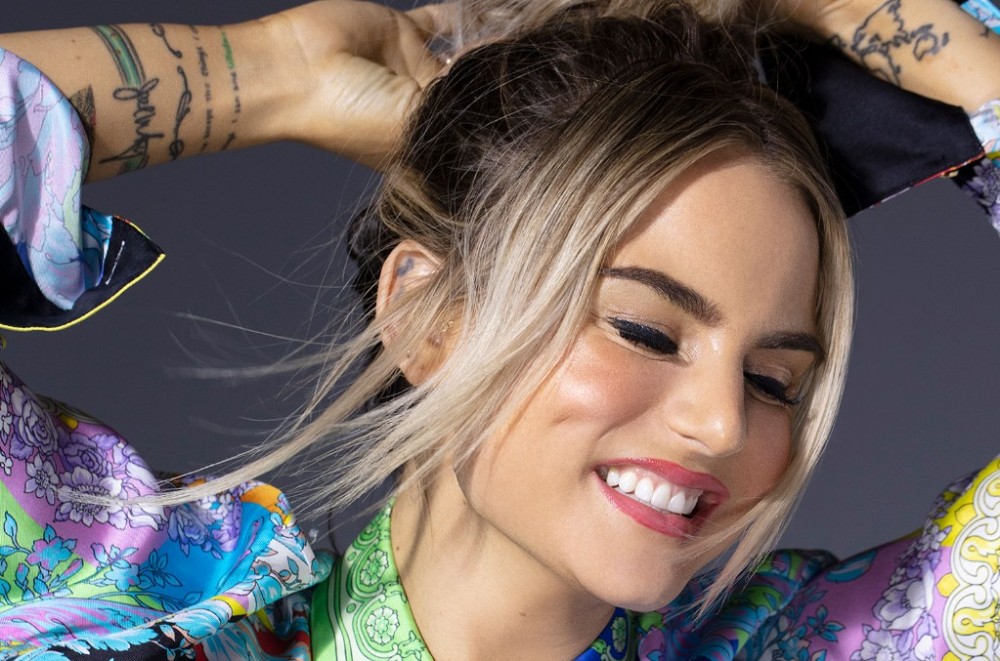 The pop star teamed up with Billboard to raise money for My Friend’s Place and help end youth homelessness.

Streaming live from her California home in the midst of the coronavirus pandemic, the big-voiced pop singer kicked things off by flexing her classic R&B knowledge with a quick verse of Carl Thomas‘ 2000 hit “I Wish” before seamlessly launching into her 2019 single “Sabotage.”

During the three-song set, JoJo laughingly declared herself the “queen of quarantine lyric changes,” changing up a line in her 2019 Grammy-winning collaboration with PJ Morton “Say So” to “Stay Home,” while also shouting out Doja Cat‘s current hit of the same name.

After concluding with her brand-new single “Man,” the pop star urged fans to stay positive while weathering this period of isolation and self-quarantining. “While we’re together at home, let’s make the best of it. It is what it is!” she declared. “Stay cool in the mind and take care of yourself, but let’s not be selfish in this time, OK?…There’s a lot goin’ on, everybody be safe.”

On Friday, Russell Dickerson will take over Billboard’s Facebook page at 1 p.m. ET/10 a.m. PT for his own Billboard Live At-Home concert. Like JoJo, he’s also celebrating a new single, “Love You Like I Used To,” which arrived last month. To wrap up the week, Josh Groban will go live Friday at 4 p.m. ET/1 p.m. PT. His Great Big Radio City Music Show: A Spectacular Evening of So Many Things production is scheduled to kick off in New York in late April. Last month, he released a cover of Elton John’s “Empty Sky.”